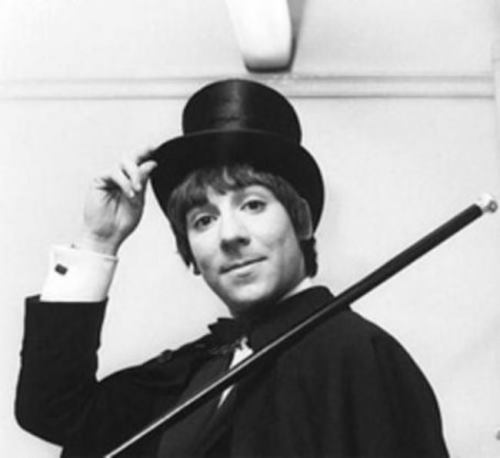 In the next few weeks, I’m going to hunt for some rock star stories. Fair warning…Keith Moon will be involved more than once.

On December 2, 1973, the Who were nearing the end of their Quadrophenia tour in Montreal Canada at the Bonaventure Hotel.

This scene started when Keith Moon smashed a ketchup bottle on the hotel wall. Pete Townshend said: I thought it looked aesthetically pleasing. Someone should frame it,…Pete had cut his hand with a steak knife so he added his blood to the ketchup “art” on the wall.

Keith Moon then grabbed a hotel painting and kicked it out of its frame and used the frame to frame his and Pete’s masterpiece. Ok…not good but funny…not a big deal so far.

Then Pete and Keith pitched a TV in the pool in the old rock and roll fashion. The two then pitched a sofa through the window to the nice courtyard below. Not finished yet they used a large marble table as a battering ram and went through a wall.

The Hotel staff looked at them and they looked at the hotel staff…both sides had a look of horror at the damage. One witness described the scene with one word: “Hiroshima”

Now the fun had begun…The police… or mounties came and rounded all the boys up. 14 of the Who crew including Mike Shaw a paraplegic that worked for the Who…they were arrested and went to jail. They woke Roger Daltrey who was sleeping in his bed when this went on and took him also.

When the police took the band to jail. Keith Moon declared to the officer in charge when they got there… “I believe I booked a suite.”

They ended up spending 7 hours in jail and missed their scheduled flight to Boston for a concert. They did end up getting there just on time that night to play the show.

Keith Moon would sometimes alter one of the songs he sang called “Bellboy” to say  “Remember the place in Canada that we smashed?”

Six thirty in the morning, I’d just got to sleep
I felt so tired didn’t even count sheep
I woke up with six policemen standing by the bed
The voice of doom was ringing in my head
Get up fella, and don’t make no fuss
Put your clothes on, you gotta come with us.

Bill the con said, I think it appears
I’ve only been dreaming the last four years
Wiggy said, I’m having so much fun
Cell number one has something for everyone
Meanwhile in Boston the kids were queuing
Back in Montreal we were just stewing.

Micky boy was busy banging his cell
While the admiral was trying to talk his way outta Hell
Well Bobby needs a change of seed and sand
The promoter’s tearing out his hair screaming where’s the band?

The chicks were in the chicken shack eating bread and honey
The hotel manager was adding up the money
Come on froggies let us pay
We got a show to do
We gotta get away.

In cell number two was the singer of The Who
Pacing up and down like a tiger in a zoo
Cousin Graham didn’t even know what he’d done
To make them take away his, Nikon
Meanwhile in Boston the kids were waiting
While back in Montreal we were just speculating.

The Birdman was sleeping in cage number three
Waiting for the sound of a turning key
While Dougal the Dane leant against the wall
Frightened to sleep in case he should fall
And meanwhile in Boston the kids never knew
That in cell numbers two, three, and seven were The Who.