Curtis Loew is not the name of an actual person from Ronnie Van Zant’s life. Curtis Loew is a composite of different people, including Skynyrd lead guitarist Ricky Medlocke’s grandfather, Shorty Medlocke. Despite the song’s lyrics, Shorty was not black.

When Ed King was writing the liner notes for the Second Helping album, he decided to name the character after Loew’s Theater thus giving an old bluesman a Jewish name.

Personally, I think it’s one of their best songs. It has an old feel about it and the slide is perfect.

Many bands go into the studio without complete songs written and work on them in there. The two bands I’ve read about that were ready when they walked into a studio were this band and Creedence Clearwater Revival.

Ronnie Van Zant ran the band with an iron fist and they were rehearsed like crazy. If someone missed a note on stage…it would not be a happy time afterward.

This song was on their second album Second Helping. Their first two albums were great and the next few dipped a bit but they came back strong with their last studio album Street Survivors.

Since the song mentions a dobro…A dobro is a resonator guitar with a mechanical amplifier. It was originally released in 1927. Gibson now owns the rights to the dobro guitar. 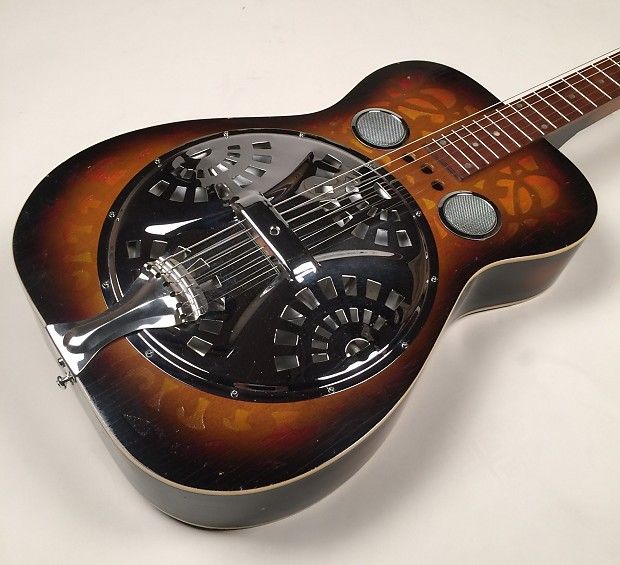 They had many great album cuts and this is one of them. It never was released as a single but remains on the playlist of classic rock stations.

The Ballad of Curtis Loew

Well, I used to wake the mornin’
Before the rooster crowed
Searchin’ for soda bottles
To get myself some dough
Brought ’em down to the corner
Down to the country store
Cash ’em in, and give my money
To a man named Curtis Loew

Play me a song
Curtis Loew, Curtis Loew
Well, I got your drinkin’ money
Tune up your Dobro
People said he was useless
Them people all were fools
‘Cause Curtis Loew was the finest picker
To ever play the blues

He looked to be sixty
And maybe I was ten
Mama used to whoop me
But I’d go see him again
I’d clap my hands, stomp my feet
Try to stay in time
He’d play me a song or two
Then take another drink of wine

Play me a song
Curtis Loew, Curtis Loew
Well, I got your drinkin’ money
Tune up your Dobro
People said he was useless
Them people all were fools
‘Cause Curtis Loew was the finest picker
To ever play the blues

On the day old Curtis died
Nobody came to pray
Ol’ preacher said some words
And they chunked him in the clay
Well, he lived a lifetime
Playin’ the black man’s blues
And on the day he lost his life
That’s all he had to lose

Play me a song
Curtis Loew, hey Curtis Loew
I wish that you was here so
Everyone would know
People said he was useless
Them people all were fools
‘Cause Curtis you’re the finest picker
To ever play the blues

16 thoughts on “Lynyrd Skynyrd – The Ballad of Curtis Loew”