Where were you on February 28, 1983? It’s very possible you were watching the final M*A*S*H episode. I was one of the 106 million that tuned in.

Goodbye, Farewell and Amen – The last episode of Mash. The show was so strongly anticipated that commercial blocks were sold higher than for the Superbowl that year… from Wiki…  It still stands as the most-watched finale of any television series, as well as the most scripted watched TV show. 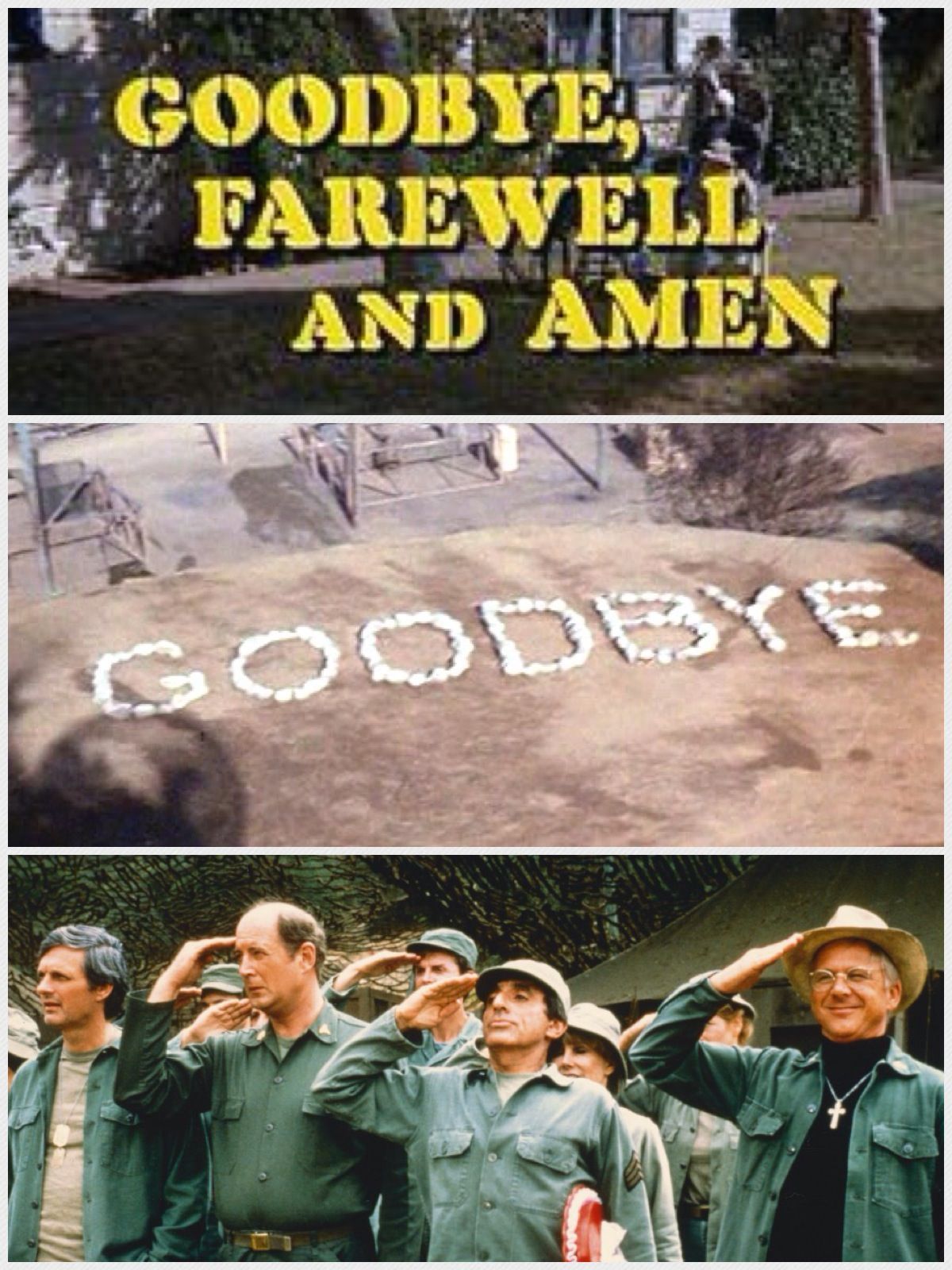