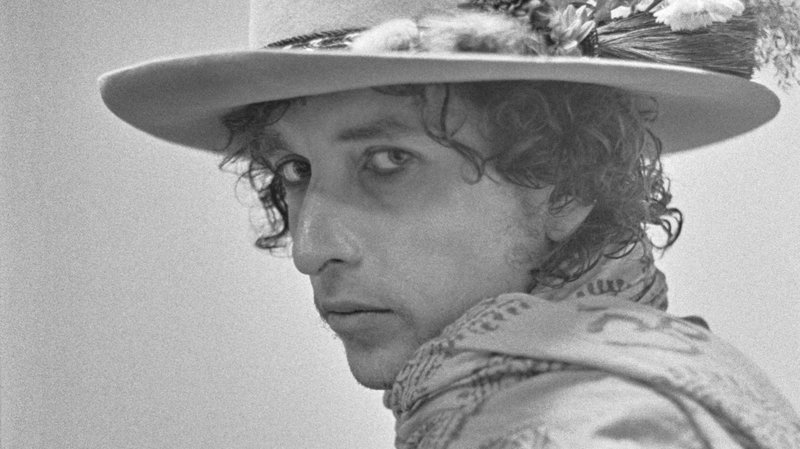 This song was on Blood On The Tracks, a brilliant album by Bob released in 1975. This wasn’t a hit but it was a great song. The album though was a hit…peaking at #1.

As with other Dylan songs, the words keep me in this one. I also like the way he sings it…he sings it like he has lived it. People tell me it’s a sin, To know and feel too much within, I still believe she was my twin, but I lost the ring, She was born in spring, but I was born too late, Blame it on a simple twist of fate.

This album was made when he was having trouble with his wife Sara. Dylan denies the album is about the two of them.

In Rolling Stone 500 Greatest Albums of all time in the early 2000s, Blood on the Tracks came in at Number 16.

This song is from Blood on the Tracks, the 15th studio album by Bob Dylan, which made the album charts at #1 in the US and #4 in the UK. Blood on the Tracks is also legendary amongst Bob Dylan fans and critics, regarded as one of the high points of his career and standard against which future Bob Dylan albums were compared.

Dylan’s son Jakob Dylan has stated that the songs from Blood on the Tracks are “his parents talking.” Although Dylan denies that the album content is autobiographical, most of the lyrics have a confessional nature.

A Simple Twist Of Fate

They walked along by the old canal
A little confused, I remember well
And stopped into a strange hotel
With a neon burnin’ bright
He felt the heat of the night
Hit him like a freight train
Moving with a simple twist of fate

He woke up, the room was bare
He didn’t see her anywhere
He told himself he didn’t care
Pushed the window open wide
Felt an emptiness inside
To which he just could not relate
Brought on by a simple twist of fate

He hears the ticking of the clocks
And walks along with a parrot that talks
Hunts her down by the waterfront docks
Where the sailors all come in
Maybe she’ll pick him out again
How long must he wait?
One more time, for a simple twist of fate

22 thoughts on “Bob Dylan – A Simple Twist Of Fate”