This is one of the first movies I ever rented. It was one of the few left on a shelf at the video store…remember those? I had never heard of it but it was a good comedy.

This little movie from the early 80s gets forgotten but it a very good comedy. Ron Howard directed this movie about straight-laced morgue attendant Chuck Lumley (Henry Winkler) who gets a wonderfully crazy co-worker Bill Blazejowski (Michael Keaton in his breakout role) who talks Chuck into running a brothel out of the morgue…Chuck and Bill become unlikely pimps (or Love Brokers) after a group of call girl’s pimp gets killed by being dropped out of a window. Chuck falls for one of the prostitutes who is his neighbor named Belinda (Shelley Long).

Henry Winkler plays a character far removed from his Happy Day’s character…the cool Fonz. Henry is very good in this movie and is perfect as the straight man for Michael Keaton.

Micheal Keaton is great in this movie. His timing is perfect and foreshadows some of his comedies such as Mr. Mom and Beetlejuice.

Shelley Long had reservations about playing a call girl but decided to do it…Long, Winkler, and Keaton worked really well together. This was released a few months before she starred in Cheers.

Something to watch for…Kevin Costner makes one of his first big-screen appearance in a nonspeaking role in this movie.

Chuck Lumley: As we sit here and idly chat, there are woman, female human beings, rolling around in strange beds with strange men, and we are making money from that.

Bill Blazejowski: Is this a great country, or what?

If you get a chance to watch this movie…give it a chance. It even has a 80s music montage. 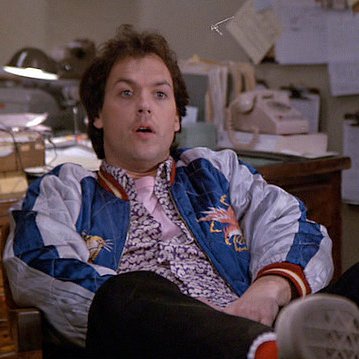 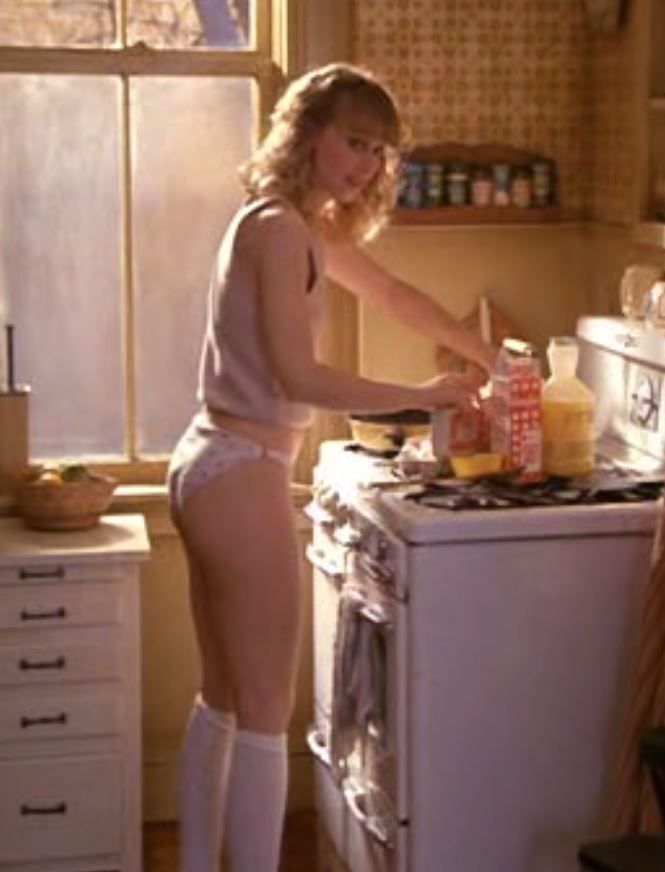