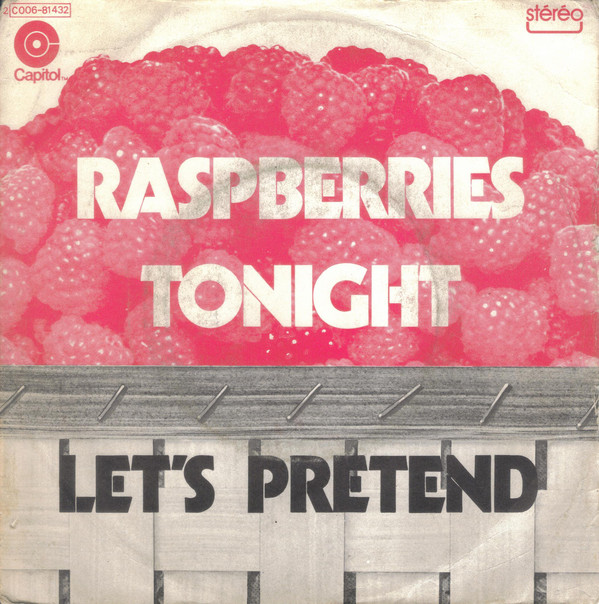 I saw this quote by a critic about this song: “Take one part Small Faces, one part Who, one part Beatles, mix, cook to a boil and let rock!”

A powerpop group from Cleveland Ohio in the early to mid-70s. They were influenced by the Beatles, Small Faces, The Who and The Beach Boys. They had some of the same problems as Badfinger, being too hard for pop and too soft for rock. Badfinger was overall more successful but the Raspberries had some top 40 hits.

This song peaked at #69 on the Billboard 100 in 1973. Tonight was originally on their 3rd album called Side 3 that peaked at 128 in the Billboard Album Chart in 1973. Eric Carmen would go on to greater success as a solo performer but I never thought he topped what he did with the Raspberries.

Tonight
I’ll be with you tonight
Tonight
You’ll love me too tonight
Woh baby, tonight