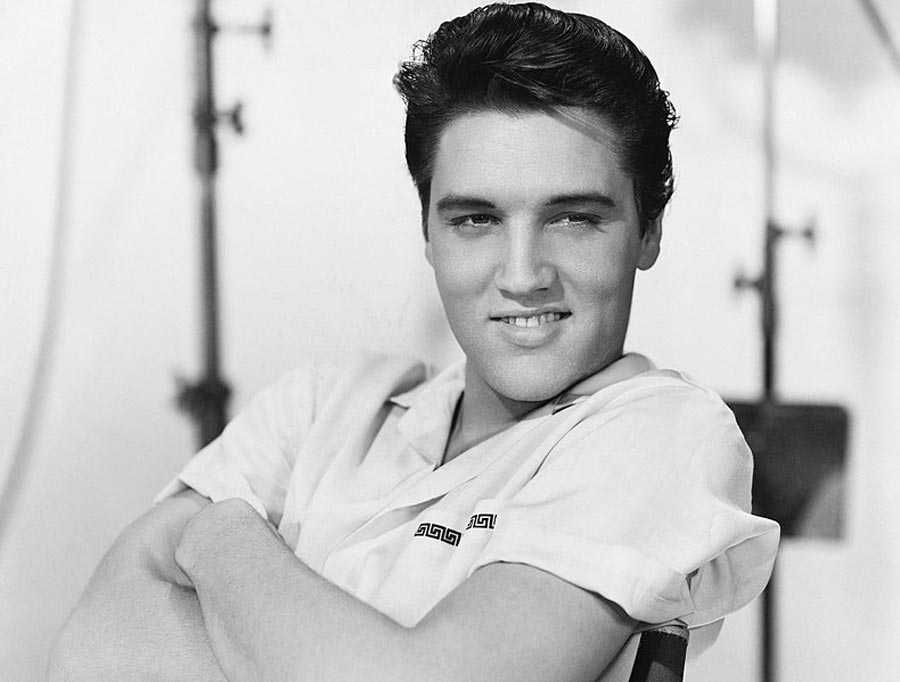 I can tell you what I was doing 42 years ago on August 16, 1977… I was ten years old and played some baseball with the neighborhood guys and went inside in the afternoon. I started to watch Gilligans Island and then the news interrupted the show. Elvis Presley had died.

It really didn’t affect me too much at the time until I saw my mom and stepdad react. My mom was somewhat upset and although I knew Elvis’s music, the impact just wasn’t there until the news items started to roll across. I called my dad and talked to him and it bothered him…he had just seen Elvis a few years before in Murfreesboro Tn.

I really wouldn’t know how they felt until December 8, 1980, when Lennon was killed. It’s a shame what happened to Elvis because he was trapped by his fame, manager, and by his own excesses.  After reading about him more it seemed like it was inevitable…I just wished it could have been different.