If you were a kid in the mid-seventies…on Saturday morning you were happily blitzed by a morning of cartoons. When I did a post on Underdog last weekend I was asked about Hong Kong Phooey…he was voiced by the great Scatman Caruthers. It was produced by Hanna-Barbera in 1974 for ABC. Around this time Martial Arts were extremely popular and this cartoon played on that. 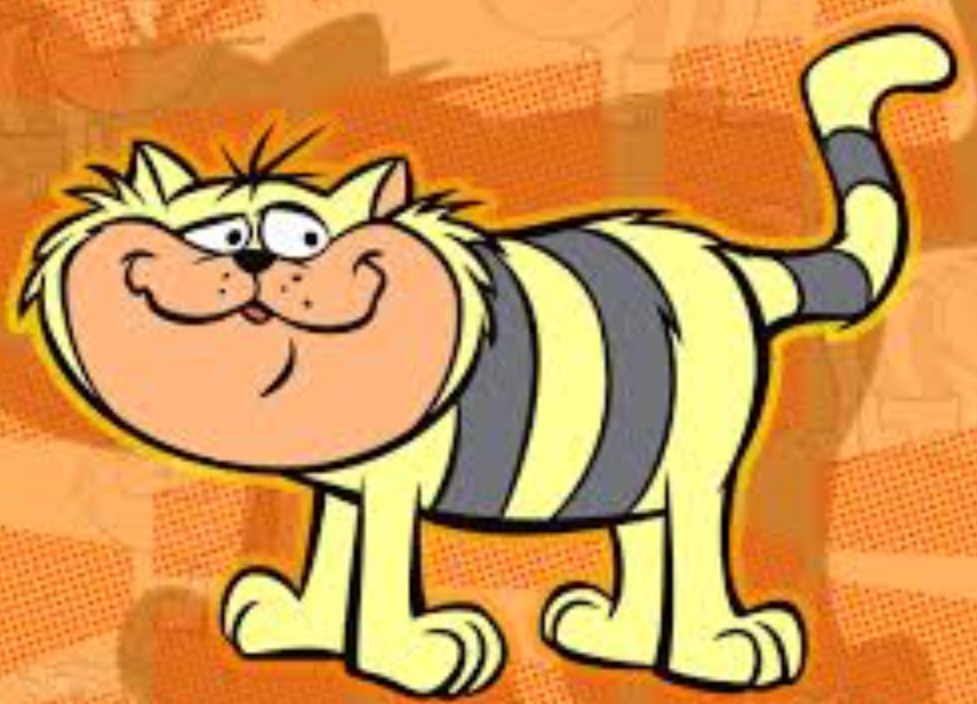 To my surprise…Hanna-Barbera only made 16 episodes and kept running them forever. I watched this in 1974 through 1976 as it was part of the magical seventies Saturday morning programming.