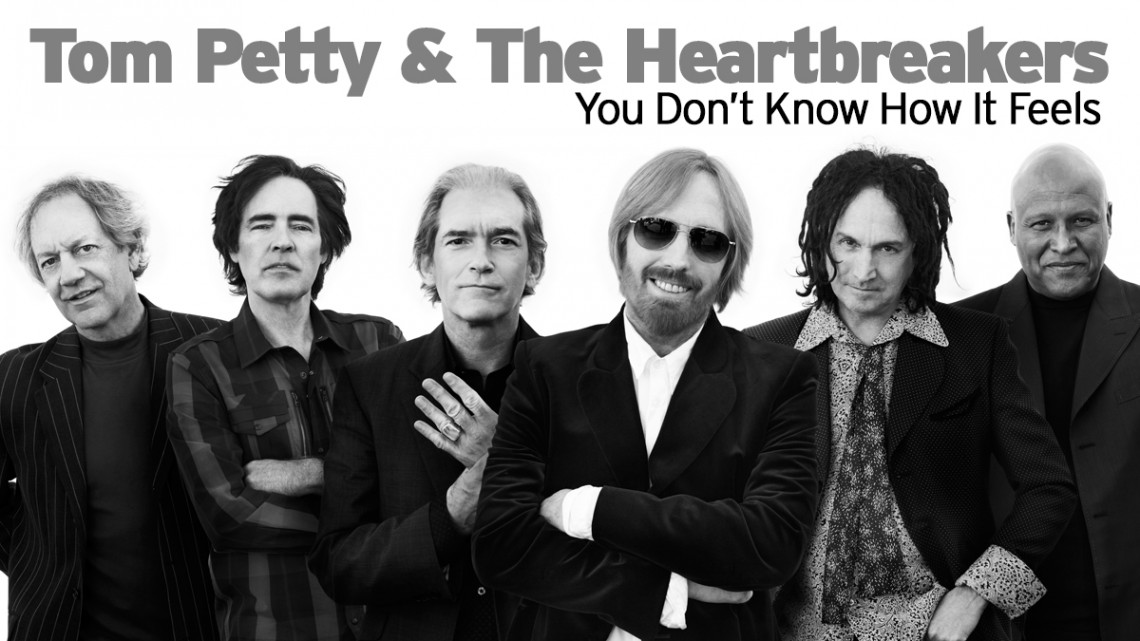 I remember seeing the video and MTV would play the version with the word “joint” in reversed…like people would wonder what Tom was rolling. Another version I heard on the radio was… instead of “roll another joint” it was “hit another joint”… which is…worse?

“The strangest thing happened. I wrote this song not thinking that it was controversial in any way and I nearly left this song off the album ’til the very end, and we put it on. Imagine my surprise when this song comes on television and they say, ‘Let’s roll another noojh,’ which sounded worse to me than joint. Because, I don’t know if you’ve ever had a noojh, but it sounds really wicked.”

I do miss Tom…

Tom Petty on this song: “Every blue moon or so, I might have a toke on somebody’s… cigarette. It’s an OK way to live your life, but it’s not to be advised. I’m not going to say it’s good or bad.

But I wrote this song a while back and I was trying to do this character in the song who was kind of down and looking for some company. And instead of having him say, ‘Let’s have another beer’ – they always have to have that in the song – I thought this guy should roll another joint.”

“You don’t know how it feels to be me” is something many of us have said to seek empathy for our burdens. Typical of Petty’s songwriting, the lyric is couched in ambiguity, which could be the point: We don’t know how it feels to be him, so how can we possibly know what the song is about? It’s certainly not entirely autobiographical, at least literally, as Petty’s father was not born to rock – he was leery of his son’s career in music.

We’ll get to the point: marijuana had a little something to do with this song. Here’s what Petty said about it on his VH1 Storytellers special:

The video was directed by Phil Joanou. It’s one continuous shot, with the camera revolving around a microphone as all kinds of crazy stuff happens in the background, including a circus act and a bank robbery.

Tom Petty was one of MTV’s biggest stars, but they wouldn’t play the video as delivered because of the drug reference (sex and violence were generally OK on the network, but they were very sensitive about drugs). When the video aired, the word “joint” was reversed so it came out sounding like “noojh.”

Perhaps to atone, MTV awarded it Best Male Video at the VMAs.

This won a Grammy in 1995 for Best Male Rock Vocal Performance. >>

The band performed this on Saturday Night Live when they were the musical guests November 19, 1994. Their drummer, Stan Lynch, had left the band, so Dave Grohl, who had not yet formed Foo Fighters, sat in for the performance. Steve Ferrone got the gig as Heartbreakers drummer a short time later.

You Don’t Know How It Feels

People come, people go
Some grow young, some grow cold
I woke up in between
A memory and a dream