I bought this book in the 1980s and in America was called “Full Moon” and in the UK it was called “Moon the Loon”. It was written by  Chris Trengove and Dougal Butler, Dougal was Keith’s personal assistant. Dougal doesn’t try to justify Moon’s actions, he just tells the stories that are now legendary.

The book will have you physically burst out laughing at different parts of it. Keith left a trail of wrecked cars, wrecked drums, wrecked hotel rooms, wrecked nerves, wrecked bars, and many smiles.

Dougal doesn’t try to tell Moon’s life history. If you want Keith’s life get Dear Boy, a terrific and thorough bio on Keith by Tony Fletcher. Full Moon highlights the tales of Mr. Keith John Moon…Patent British Exploding Drummer. It is a very quick read at around 250 pages. The audio version is approximately 9 hours long.

Butler worked for Moon for ten years and was right there during much of the craziness.  He was behind the wheel of Moon’s AC Frua 428 as it flipped end-over-end through a field off Chertsey Lane after Moon decided to grab the shifter and downshift at around 120 mph.

The book also touches on Moon’s long-suffering wife Kim who endured all the craziness she could and finally leaves Keith. He had the ability or curse of not being able to be embarrassed…this a fun book to read. It was originally published in 1981. It was a collector’s item for a long time but it was republished in 2012.

The audiobook format is read by British actor Karl Howman, a friend of both Moon and Butler, who features in some of the book’s stories and is thus well familiar with the subject matter. Karl reads it in a cockney voice and it fits perfectly.

This book will not give you a history of The Who…just some great stories of my favorite drummer. 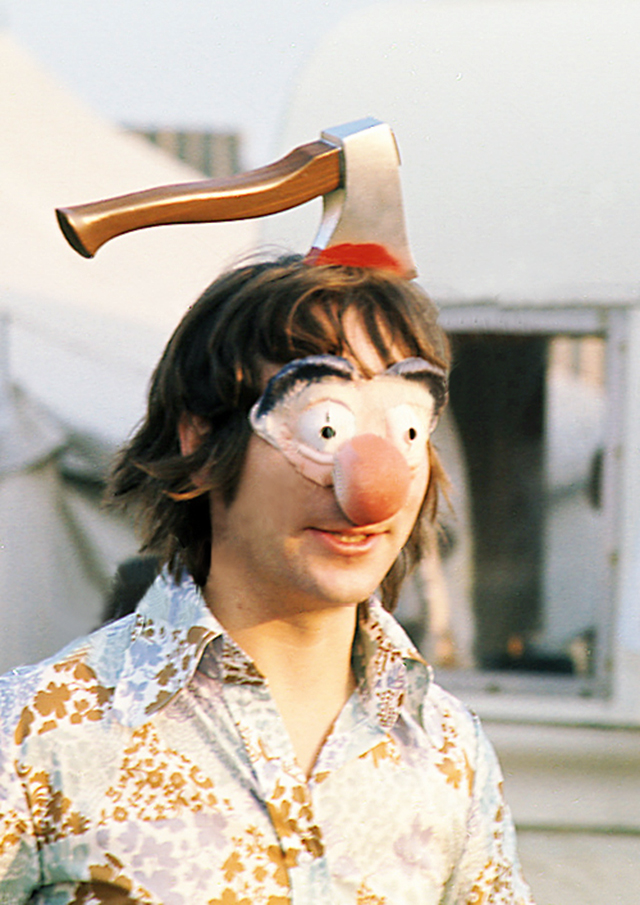