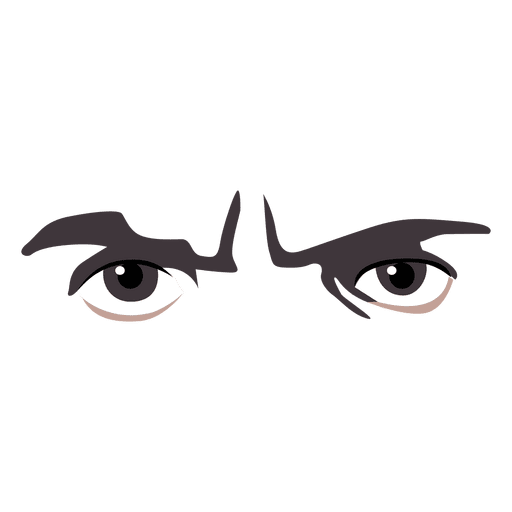 I felt bad after the story below happened. I’ve never been an angel but this was one time I didn’t know what was going on.

In 1990 our band was playing in a club called Ronnies every weekend. It was the best time we ever had playing at any place. They had a patio out back and the place was packed on weekends. I was single and was working three jobs, a full time and part time job trying to get ahead and playing music.

The weekends at Ronnie’s was from 8pm – 3am with 15 minute breaks Friday and Saturday. That took more out of me than my full-time job. After my part-time job every day I would go to the park and jog for 2-3 miles…it was the only way I could make it through Friday and Saturday nights. I’m not complaining because it was a great time in my life.

There was a bartender working there and she was really nice and cute and her name was Chrissy. She started to talk to me and we went out on a date after I had known her for a while. We had a good time and I was going to ask her out again the next weekend…This is where it gets interesting.

A week went by and the management of the club thought it would be a good idea to have two bands alternate sets over the weekend so we did that. The other band was good and played similar music. Both bands went over well but it was a pain changing up after sets. When they got off the stage I went up and shook hands with three of them but the drummer didn’t offer his hand back and just ignored me.

I was wondering why this guy ignored me. He shook hands and talked with the rest of us but me. Then I found out that he didn’t like me and I didn’t blame him. I discovered late that night that Chrissy was his girlfriend and he had heard I went out with her…which I had no clue that she had a boyfriend. I’m glad that double band arrangement only lasted one weekend. After that, we were the only band to play…and no I never asked her out again.

After a few more months the owner lost everything and that was the end of Ronnies…but not the end of the story.

A year or so later Chrissy called me up out of the blue and asked me how I’d been. I thought for a second that she missed my charming self (just kidding) and maybe she wanted to go out again…I was wrong. No, she called because she had a friend for me to go out with that I would be “perfect” for… She said her name was Dana and she was attractive, nice, but very quiet. I met Dana at a restaurant a few days later and she was everything Chrissy described her as…in fact I liked her better…so Dana and I started to go out regularly.

I met Dana’s parents after about a month of dating…They liked me and everything was fine until a familiar looking guy walked in the door with a shocked look. He ignored me…yes he was Chrissy’s boyfriend, the drummer from a year before… and the worst part was…he was Dana’s brother!

To tell you the truth it’s a wonder the guy didn’t pick up something and hit me over the head. Not only did I go out with his girlfriend (unknowingly but still)…now I was dating the poor guy’s sister. After that, he and I stayed clear of each other. Not a bad word was shared between us…not a word at all. Dana and I broke up after a couple of months but not because of that. We just didn’t click. I never understood why Chrissy didn’t clue me in on the brother situation.

I never met Dana, Chrissy, or her boyfriend (I don’t remember his name) again after that and I’m sure he was glad to be rid of the likes of me. I was like a bad penny to the guy.

We needed a drummer (good ones are hard to find) later on and part of me thought about calling the guy because he was a good drummer…but I wisely thought better of it.