So began one of the biggest television shows of the mid-seventies. Steve Austin, astronaut (Lee Majors) was in a terrible accident in an experimental aircraft. He was near death and operated on and he had parts replaced such as two bionic legs, bionic eye, and a bionic arm.  Steve Austin was essentially a superhero. He could lift and toss around almost anything, he had an eye with super focus and night vision and he could run up to 60 mph and jump 2-3 stories. He worked for the Office of Scientific Intelligence (OSI) with Oscar Goldman as his boss. The Oscar character was popular also. 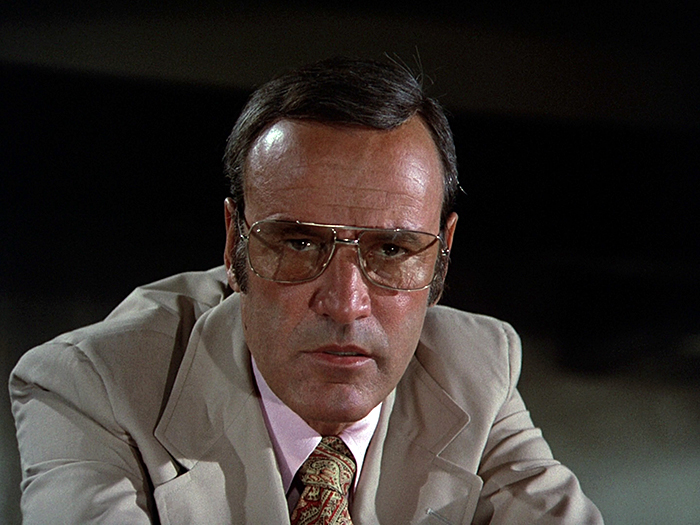 The show had a huge impact on kids. We would imitate him at school and with kids in the neighborhood. We would also imitate the noise that was made when he did some terrific stunt (da da da da da da da). Back in the seventies, some of us kids thought this would really work.

Merchandising was huge for the show. Everything from lunch boxes and running shoes to children’s eyeglasses through to jigsaws, coloring books, comic books, trash cans, slide viewers, board games and bedsheets.  I don’t have the statistics on the most merchandised tv show in the 1970s but this show has to be near the top. A little later on Star Wars would take merchandising it to another level.

The merchandising didn’t stop with Steve Austin either. Lindsey Wagner (Jamie Sommers) stared as the Bionic Woman and out came the merchandise again. Jamie was Steve’s girlfriend and they went skydiving and Jamie’s parachute malfunctioned and Steve asked Oscar Goldman to use bionic parts on her to save her. Her body rejected them but she pulled through and ended up and working for the OSI also. 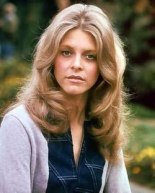 The Bionic Woman lasted three seasons with 58 episodes airing from 1976 – 1978. In the final season, a bionic dog was introduced named Maximillian. There was a thought of another spinoff show with Maximillian but it did not happen. The dog could run 90 mph and bite through steel…Maybe it was good they drew the line. 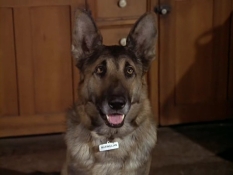 In the 1994 TV Movie, “Bionic Ever After” Steve and Jame ties the knot. 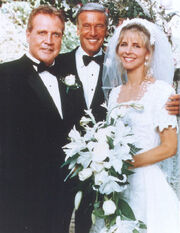