For millions of years, Earth was fertile and rich; then pollution and waste began to take their toll. Civilization fell into ruin. This is the world of the Twenty-Fifth Century; only a handful of scientists remain, men who have vowed to rebuild what has been destroyed. This is their achievement: ARK II, a mobile storehouse of scientific knowledge, manned by a highly trained crew of young people. Their mission: To bring the hope of a new future to mankind.

Ark II was a television program produced by Filmation as part of their Saturday Morning live-action children’s block on the CBS network in The ’70s, along with Shazam and The Secrets of Isis. It follows the adventures of a group of Science Heroes who travel through post-apocalyptic landscapes in a highly advanced mobile laboratory, trying to rebuild human society after pollution has decimated the world. Fifteen episodes were produced in 1976, though it continued to run in syndication until 1979. (https://www.metv.com/lists/13-super-live-action-saturday-morning-kids-shows-of-the-1970s)

Ark II was another Saturday Morning show that I really liked. This show better writing than some of the other Saturday morning live-action shows. It showed what pollution would do to the earth beyond our generation. The real reason I liked it was because of the mobile ark and the devices and gadgets they used….and Ruth (Jean Marie Hon)!

You had a monkey who could talk, the cool roamer, a jetpack, and a robot in a post-apocalyptic land…and did I mention Ruth? 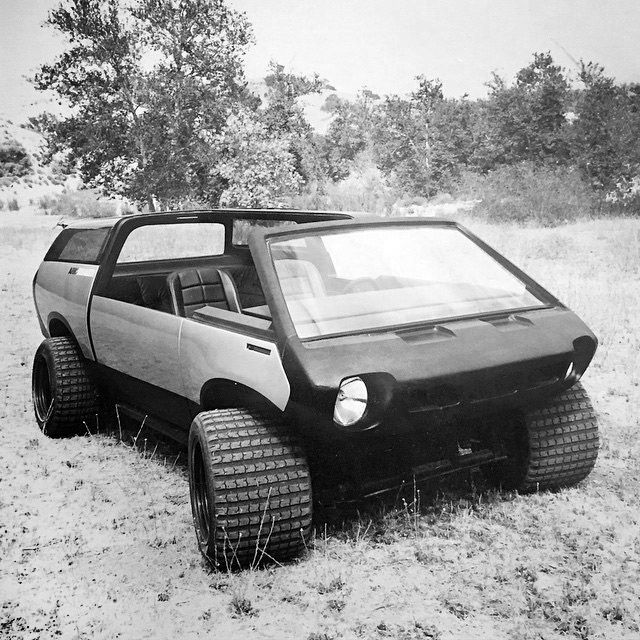 The Roamer…wonder where it is today?

Some Saturday Morning Commercials while we waited for Ark II