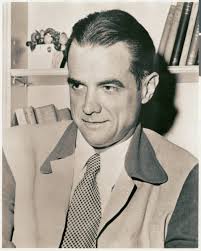 This man has always intrigued me. A reclusive billionaire who ran an empire from a darkened suite.

What a fascinating man. In his life, he was a busy man. He got his fortune from his father developing a drill bit called the Sharp–Hughes Drill Bit for drilling oil. Howard was very talented himself. He was a producer, part owner in RKO, playboy, aviator and much more. He started his own aircraft company and worked with the government developing World War II military aircraft.

He had an airplane crash in 1946 and after that, he started to become a recluse. This is where it started to go downhill for Hughes. Not only was he deathly afraid of germs but he also had OCD. He showed signs of this for years but it gradually got worse.

in 1966 he arrived in Las Vegas and stayed at in the penthouse of the Desert Inn. The management wanted him out because he was not a high roller. So what did Howard do? He bought the Desert Inn.  Afterward, he went on a Vegas buying spree, snapping up other hotel-casinos, an airport, and airline and various tracts of undeveloped land. He stayed in the hotel during this. He did not venture out of his room.

He loved movies but there were no all-night tv stations at that time. So again what did he do? He bought a television station and made them an all-night station and they played the movies he wanted to see…a very expensive VCR.

Hughes employed key aides who belonged to the Church of Latter Day Saints. Mormons were prohibited from doing two things he did not do—drink alcohol and smoke. He was afraid of germs and had long rules on how to do certain things that his aides had to follow.

Flyswatters would be banned because they could stir up the air and recycle germs that were lying dormant in the air conditioner system. His aides had to catch flies with kleenex. He also made his aides to wash their hands multiple times and use paper towels while bringing him his food. The ironic thing is he lived in his own filth hardly ever taking a bath or brushing his teeth. It is said he thought “outside” germs were bad but his own germs were evidently ok.

One of his right-hand men who carried out his orders was former CIA and FBI agent Robert Maheu… Robert worked for Hughes from 1955 to 1970 and he never met Hughes face to face…only communicating over the phone and through written messages.

His last 30 years of life he was addicted to codeine because of injuries from the 1946 crash. There were rumors that he would wear Kleenex boxes on his feet and never cut his finger and toenails. He left Las Vegas in 1970. Some say it was because of nuclear testing in the desert and others say he was being investigated by the government.

Howard did help change Las Vegas to more corporate-owned casinos, thinning out the Mafia element. He died in 1976 of renal failure while on a plane to Texas.

This is supposedly Howard in 1961 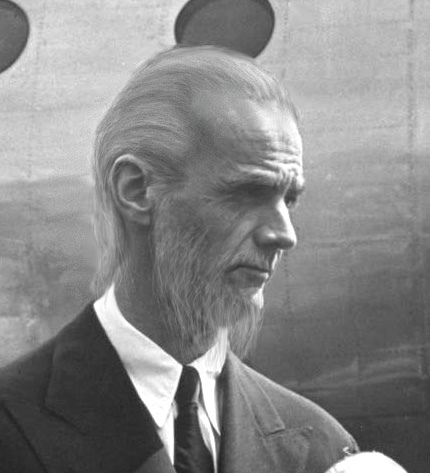 15 thoughts on “The Older Howard Hughes”