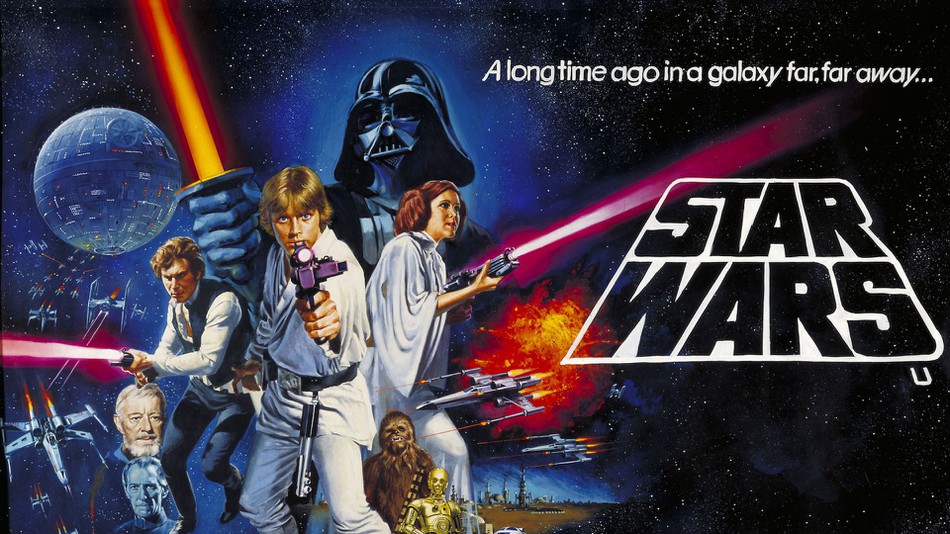 In 1977 a New Hope (then just called Star Wars) came out. It blew out records and changed Hollywood. The original first 3 came out at a perfect time. Science Fiction was not a sure box office hit then and it’s a wonder George Lucas got it made. Some of the script writing was iffy but as a whole, it was a wonderful saga. Not only were the movies good but the merchandising went crazy.

The prequels I just didn’t like. The feel of the originals was gone. Lucas said he wanted a change but he changed it just to another space flick. Anakin Skywalker played by Hayden Christensen just wasn’t right. Either bad casting combined with a bad script but to me, he was not convincing. He did do better in Revenge of the Sith but still, in my opinion, it wasn’t where it should have been. Ewan Mcgregor was wonderful as Obi-Wan and the standout to me in all the prequels.

What Lucas did to the original three re-releasing them caught backlash from fans. Changing some scenes…where Han shoots first and adding more decoration throughout the films. What made me upset is Lucas only offered a poor quality DVD set of the original three in 2006 without the changes. One dedicated fan Petr Harmáček spent half a decade tracking down high-quality prints of the 3 original films and put them back together and it’s called “Star Wars Despecialized Edition” that you can download. Petr did a great job with these and it shows you how great these looked when they were released.

There was no need for extra CGI decoration when these movies were re-released. I have nothing against CGI but I do like to see the films as the audience did way back when. When I went to see “The Force Awakens” I knew within the first 5 minutes that Star Wars had the same feel as the first ones. I also liked Rogue One and The Last Jedi…The Last Jedi got some complaints but I still liked it. It was a great send off for Carrie Fisher.

One thought on “Needless changes to the original Star Wars”