I again took all of your suggestions and now we have a post that we made together. Thank you for all of the suggestions. I usually don’t repeat artists on one post but we had 3 Neil Young requests…I used two and the other one will be on the next. 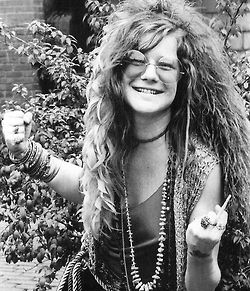 As you stare into the vacuum of his eyes. And say, Do you want to make a deal?…Bob Dylan

Set my compass north, I got winter in my blood… The Band

They say that Cain caught Abel rolling loaded dice,
ace of spades behind his ear and him not thinking twice…Grateful Dead 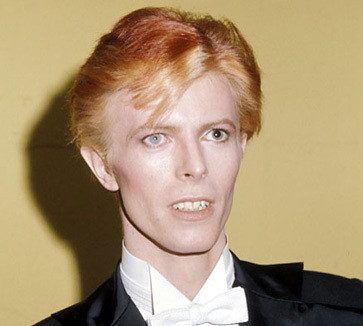 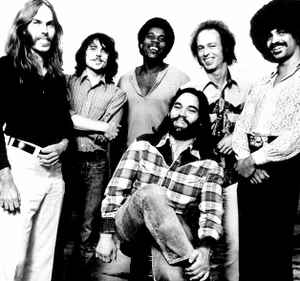 But then one night at the lobby of the Commodore Hotel, I chanced to meet a bartender who said he knew her well, And as he handed me a drink he began to hum a song, And all the boys there, at the bar, began to sing along…Little Feat

But me I’m not stopping there got my own row left to hoe; just another line in the field of time… Neil Young

When I was young the radio played just for me, it saved me… Roddy Frame