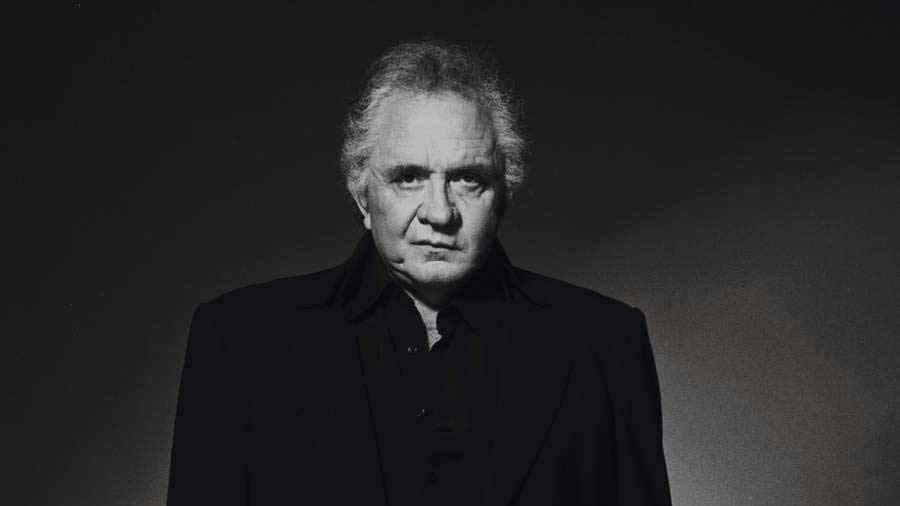 My friend Dave was nice enough to publish this post on his site A Sound Day a couple of months ago for Turntable Talk.

A good cover song needs to be somewhat faithful, so you know what it is… to the original but not an exact replica as in Todd Rundgren’s Good Vibrations. Very few times do I see covers that are as good as the original, but it does happen. Jimi Hendrix did the trick with Bob Dylan’s All Along the Watch Tower and Dylan does it in Jimi’s style even today. Johnny Cash’s version of Hurt adds a different layer to the song…and it works.

Hurt written by Trent Reznor seemed unlikely to be covered by Johnny Cash. The producer Rick Rubin convinced Cash to give it a shot and it worked. Johnny was a different kind of artist. There are only a few that can cross genres so easily. I think Dolly Parton, Willie Nelson, and Johnny Cash belong in that category.

The song was born in a house that at one moment in time… was a real house of horrors. Trent Reznor, the singer of Nine Inch Nails, moved into a rented house at 10050 Cielo Drive in Benedict Canyon, Los Angeles. Nine Inch Nails recorded the EP Broken and The Downward Spiral album in that house. Hurt was on the later album.

The house was no other than Roman Polanski and Sharon Tate’s old home where Manson’s followers murdered Tate, Jay Sebring, Wojciech Frykowski, Abigail Folger, and Steve Parent in 1969. After Reznor met Sharon Tate’s sister…he realized he didn’t want to be looked at like he was endorsing serial killers so he moved out. “When she was talking to me, I realized for the first time, ‘What if it was my sister?’ I thought, ‘F— Charlie Manson.’ I don’t want to be looked at as a guy who supports serial-killer bull—-.” Reznor moved out soon later but he did take the front door. It was demolished soon after.

The song deals with addiction struggles and isolation but in the hands of Cash it changes but remains true. This is the one song where I say…watch the video also. I don’t say that often but it adds to Cash’s story. The video was shot in February of 2003. June Cash would die in May and Johnny would die in September.

Mike Campbell and Benmont Tench from the Heartbreakers play on the track.

Trent Reznor: “I pop the video in, and wow… Tears welling, silence, goose-bumps… Wow. [I felt like] I just lost my girlfriend, because that song isn’t mine anymore… It really made me think about how powerful music is as a medium and art form. I wrote some words and music in my bedroom as a way of staying sane, about a bleak and desperate place I was in, totally isolated and alone. Somehow that winds up reinterpreted by a music legend from a radically different era/genre and still retains sincerity and meaning — different, but every bit as pure.”

Trent Reznor:  “I wasn’t prepared for what I saw, what I had written in my diary was now superimposed on the life of this icon and sung so beautifully and emotionally. It was a reminder of what an important medium music is. Goosebumps up the spine. It really made sense. I thought: ‘What a powerful piece of art.’ I never got to meet Johnny, but I’m happy I contributed in the way I did. It wasn’t my song anymore.”

What have I become?
My sweetest friend
Everyone I know goes away
In the end

What have I become?
My sweetest friend
Everyone I know goes away
In the end