Welcome to the Hanspostcard TV Draft. The remaining 7 rounds will be posted here. I hope you will enjoy it! Today’s post was written by Max from https://powerpop.blog

Does this show compare to All In The Family, Barney Miller, or other great sitcoms? No, it’s not even in the same zip code but it’s an off-beat quirky 1966 show that I have come to appreciate more and more. They influenced music more than other tv shows but its influence is still felt. How many young soon-to-be musicians have watched this show? I was one and it made me want to play music. I soon found other bands to follow …but I never left The Monkees completely. They were not great actors, musicians, or songwriters…although the late Mike Nesmith was a good songwriter. They made music fun…fun is something that I picked up on early on and I ended up playing in many bands.

The comedy was part physical, part Marx Brothers, and pure irrelevance. Bob Rafelson and Bert Schneider wanted to build a television show that had elements of A Hard Days Night and cast four musicians/actors. Stephen Stills auditioned for a part and ended up recommending his friend Peter Tork. They ended up being a real band and toured.

The Monkees were four cast members who could all play an instrument and could sing. Michael Nesmith and Peter Tork were working musicians. Davy Jones could play some guitar and drums and Mickey played guitar in a band so they weren’t just actors.

Davy was the cute one, Mike the serious one, Mickey the funny one, and Peter the innocent one. There is no need to describe any episode plots because they are not important. You would have some kind of plot and within the story, a couple of music montages later known as music videos. The show could be surreal and they constantly broke the 4th wall. They had a lot of cutaway scenes that people associate now with Family Guy. The show was shot in color and the sets were vivid.

The Monkees only made 58 episodes from September 1966 to March 1968. After the show came to an end they made a television special and then a very trippy movie called Head. I do not binge-watch the show but I will occasionally need a laugh or to enjoy the same thing I enjoyed at 7 years old.

The Monkees had a big impact on pop culture with not only music but with music videos. The show was their own MTV at the time. Long after the show was over I was 7 years old and watching the three channels we had at the time and I loved The Monkees.

I had no idea The Monkees stopped making the show 7 years before when I watched them. I thought the band was still together and filming shows. Turns out I was watching the show in syndication but I didn’t find out till later. A generation was influenced like I was in the 70s. In the 1980s MTV played a marathon of episodes and their popularity soared yet again. I saw them in 1986 when they reunited and had a new song in the top 40. They also made comeback in the early 90s.

They didn’t play instruments on their first two albums because they were not allowed. Micheal Nesmith was a songwriter and did manage to get a couple of songs on there. Most of the Byrds also didn’t play on their first album…that is the way it was done in the early 60s for some bands. After the success of the show, they were asked to tour. Mickey spent time learning the drums because they wanted Davy Jones upfront and Mickey became a competent drummer. The band became real during the tour.

The Monkees led a revolt and demanded to play on their own albums. It started with their third album Headquarters and went on from there. They still had some top 40 hits after taking over like Daydream Believer, Pleasant Valley Sunday, Valleri, and more.

Mickey Dolenz: “The Monkees are to the Beatles what ‘Star Trek’ is to NASA. They are both totally valid in their contexts.” 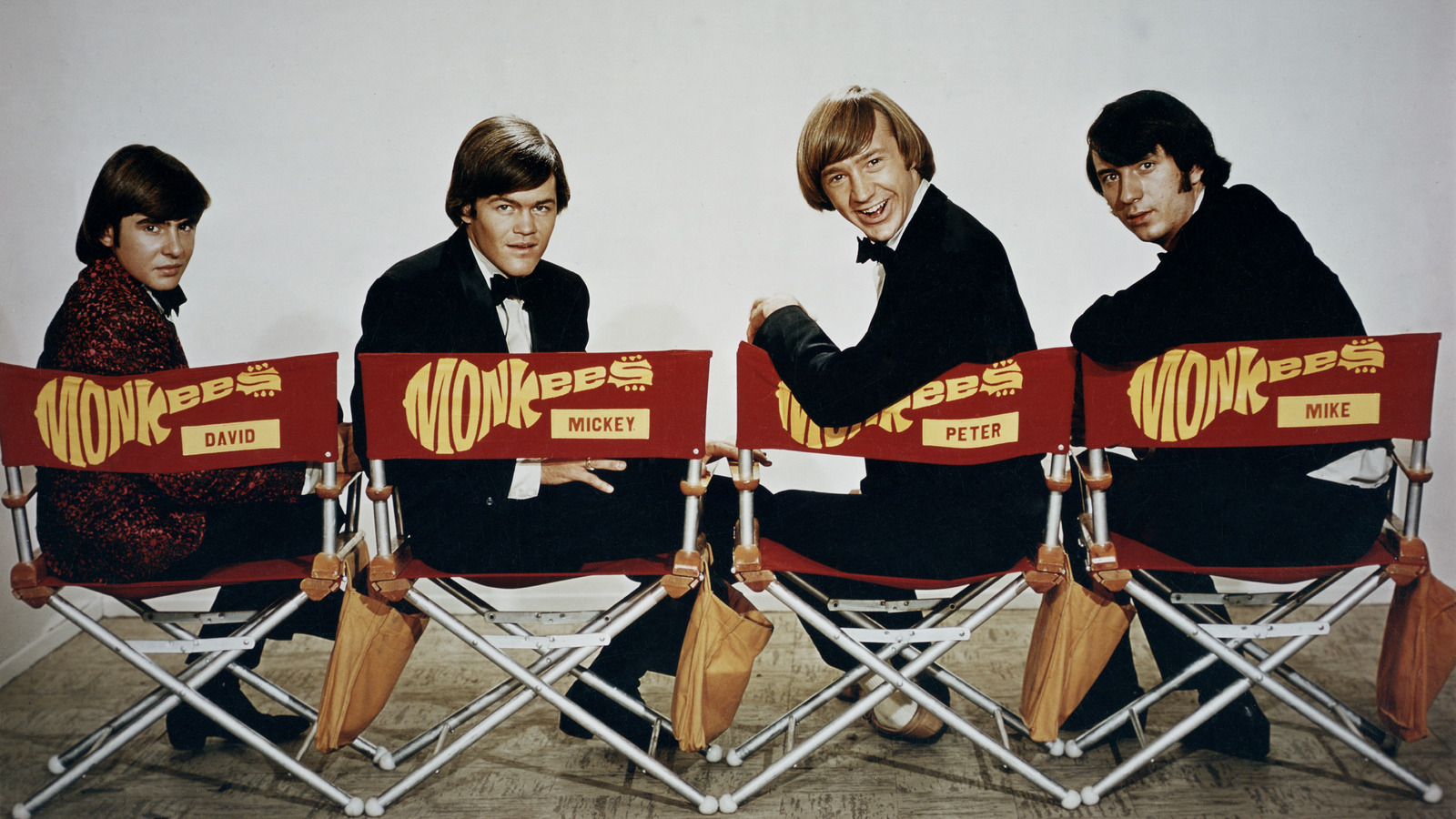 The Monkees were such a big influence on me. I picked up a guitar in part because of their influence. The shows were funny…and still are. Once I found The Beatles I was lost forever but the Monkees were important to a lot of musicians through the years.

They made it look fun being in a rock band. No mention of the backbiting and jealousy that goes along with it. For a seven-year-old kid…this was the life I wanted! Living in a cool beach house, playing in a rock band, and driving around in the Monkeemobile!

I have all of the episodes and once in a while I will play a few and realize again why they are still remembered. Will the show ever be considered among the greats? NO… but it came along at a perfect time and when I need to watch something funny and irrelevant I turn on the Monkees.

I never got famous playing my music but that wasn’t the point. I still get great satisfaction and fun in playing my guitar now…and I can thank the Monkees for that. BTW…where is my beach house and my Monkeemobile?