I wanted to shake things up a little today…This post is about my first car… what was your first car?

It’s funny how you don’t know what you have when you have it. I was 16 in 1983 and my mom surprised me with my first car. It was used…it cost her 1000 dollars. I thought it was cool and everything, but I didn’t know cars. The car was a year older than I was at the time. It was purplish…I currently cannot find a picture of it. Inside was off-white cloth seats with blue carpet…not factory I assure you.

I drove the wheels off of that car. The engine was decent, and it didn’t burn much oil at all for an old car.

Was it a perfect car for a 16-year-old boy? NO, it was not the perfect first car for a kid.

My mom had bought me a 1966 Mustang. I still cannot believe I had this car. No sixteen-year-old should have a classic Mustang…but then again…in 1983 they were not classic yet.

It looked something like this except with a bad homemade matte finish, no cool wheels, way more beat up, and it looked much older even then. In other words, the model was the same, but the similarities ended there. 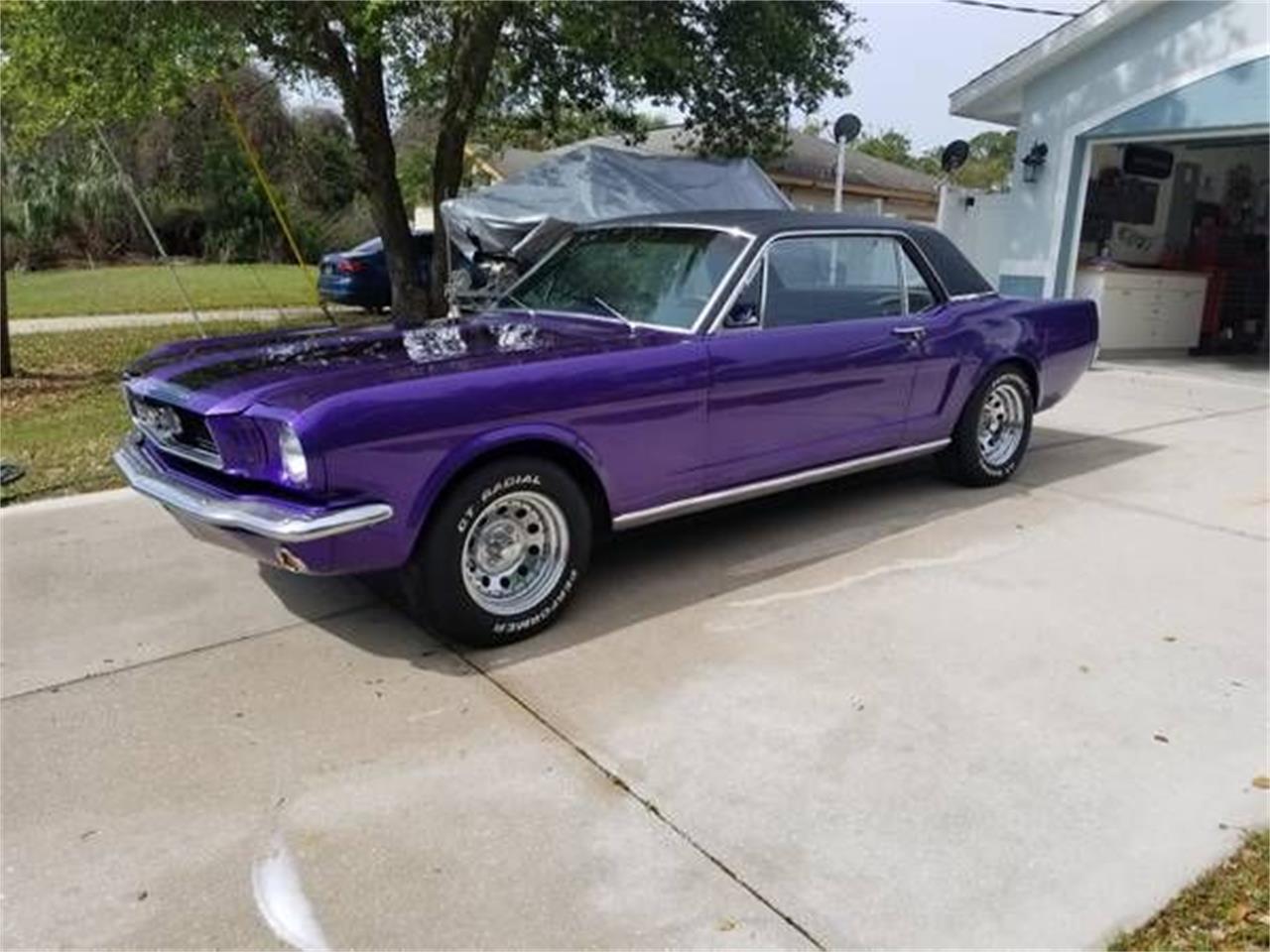 Those cars do not have much room, but my friends and I made it work. Our band would have gigs or practice and the four of us would pile into the car…with our amps and drum kit. The passenger back window would not roll all the way up and in winter our drummer would be in the back seat on that side…he said his teeth would hurt because he was so cold when we arrived at our destination with the bass drum in his lap.

The first time it snowed, I got out in the car. I didn’t know what I was doing at all. No one ever taught me how to drive in snow. In middle Tennessee, we don’t get much snow now… but in the 70s and 80s, we did. We got off of school early that day because of the snow so a couple of friends of mine (Kenny and Paul) jumped in the car and we went out exploring the winter wonderland. Kenny was in the backseat with my Epiphone guitar that stayed with me. Paul was riding shotgun and we were happy getting out of school early.

I drove us around most of the day and it was at least 5 inches of very wet snow on the roads. I thought well, this is no problem. That is until we started down a certain snow-covered hill. I did the one thing you don’t do on snow…locked up the breaks. Everything was in slow motion when that happened. I suddenly said…” we are going to wreck guys”. I heard a laugh and sure enough, off we went into a creek.

We hit the creek bed with a crunching thud… everybody was tossed around. What was the first thing your humble writer asked? Did I ask how everyone was? No, the first thing I asked was “Hey, Kenny… is my guitar ok?”…Ya, I was a sensitive 16-year-old. They never let me forget that to this day. By the way, the guitar was ok and Paul and Kenny still walk the earth today so no one was seriously hurt.

We had no money on us, we walked through the snow for a couple of miles…me carrying my guitar to a friend’s house and I borrowed $25 for a tow truck.

I was extremely lucky with the Mustang. The only damage was the passenger side fender. It took me months to find a fender for that car. I finally had to order it from a junkyard, and it cost me 75 dollars in 1984.

In 1985 the Mustang broke down and I got another car instead of getting it repaired but not after racking up a lot of mileage and fun… You only get one first car…and mine was something to remember. Now when I see an old Mustang, I think of how I wish I would have appreciated mine more.

58 thoughts on “My First Car…What was yours?”