Chris Bell was the founding member and guitarist/singer/songwriter for Big Star. Chris left after the first album never sold.. He played afterwards a little but then went into a huge depression.

This song has a hard trippy edge to it. I love his voice in this one…he sounds like he is on a mission and he was at the time.

He was doing drugs, drinking, and basically shutting himself off to people. He was this way for months and his brother David took him over to Italy to try to help him. His brother snapped this picture of Chris that was used on his debut album that was released after his death. 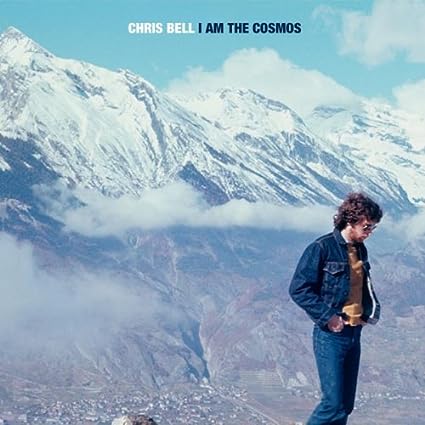 Little by little Chris started to get better and more religious…that helped him cut out the hard drugs. He would battle depression for the rest of his short life but he never got as bad as when he quit Big Star. You can hear the hurt in his voice in this song.

This song is about him finding God.. The lyrics are brutally honest. He did attempt suicide twice and states that in the song. Although this was recorded in the mid-seventies…it wasn’t released until the 90s long after Chris had died in an auto accident.

I know you’re mine
He treats you nice
It’s suicide
I know, I tried it twice

22 thoughts on “Chris Bell – Better Save Yourself —- Power Pop Friday”