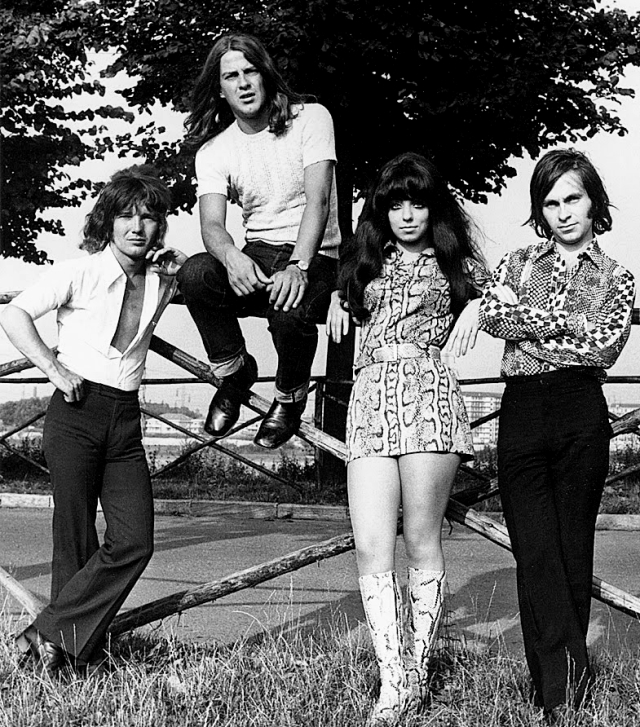 This was a cover by Shocking Blue of the Mel Tillis and  Webb Pierce song. Mel Tillis claims he wrote the song by himself but gave Pierce credit in trade of some boots that Webb Pierce owned. Mel Tillis later said that “Them old boots cost me over eight hundred thousand dollars in royalties.”

Shocking Blue did a good job of the cover. A Dutch group doing country…pretty interesting.

Shocking Blue covered the song in 1972 and it was on the Inkpot album. The album has three cover songs included because guitarist and main songwriter Robbie van Leeuwen had written 3 albums in two years.

You call me up and say you’ll meet me at nine,
I have to hurry, hurry but I’m fair on time.
I walk right up and knock on your door,
The landlord said he ain’t here no more.

But I never, oh darling, never
See nobody like you,
But I love you, yeah, I love you,
I love you just the same.