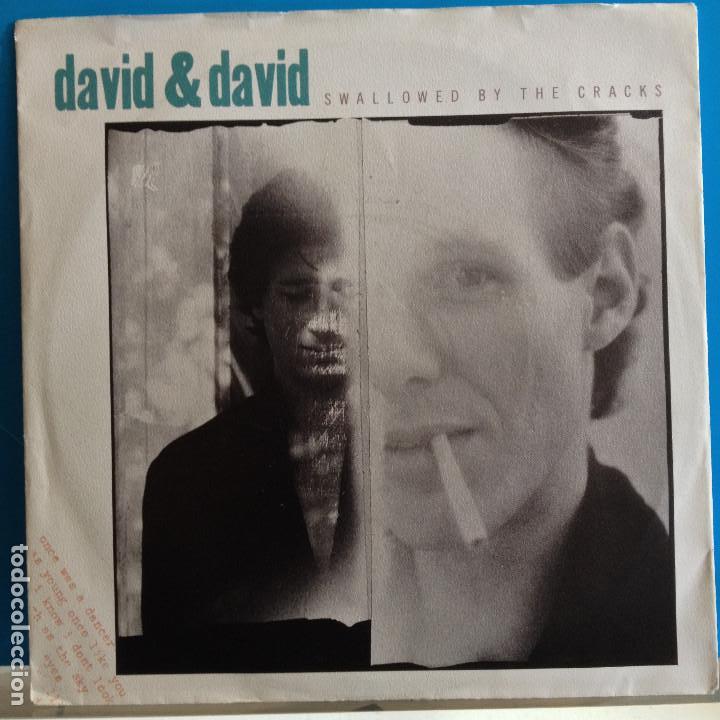 This was a duo from the eighties I really liked. This song peaked at #14 in the Billboard Mainstream Rock Hits in 1986. The album Boomtown peaked at #39 in 1986 and it contained three radio hits. Welcome to the Boomtown, Ain’t So Easy, and Swallowed by the Cracks.

The two Davids were David Baerwald and David Ricketts. They broke up after their only studio album which really disappointed me because I was really looking forward to their next album. There is hope though…in 2016 it was reported that they are working on their second album.

Boomtown was a very underrated album. David Baerwald’s voice is so down to earth and the lyrics and melodies were really good. This album got lost in the mega album 80s.

They did work later with Sheryl Crow on her Tuesday Night Music Club album.

Swallowed By The Cracks

11 thoughts on “David and David – Swallowed By The Cracks”