“I am the Lorax who speaks for the trees, which you seem to be chopping as fast as you please”

“Unless someone like you cares a whole awful lot,
Nothing is going to get better. It’s not.” The Lorax

I always looked forward seeing The Lorax cartoon when I was a kid. It was the first environmental show that I remember seeing. It did have an effect on me  with all of  those Truffula Trees cut down and seeing the animals looking for homes. A animated movie was released in 2012 and I liked that one also…but not near as much as the cartoon. 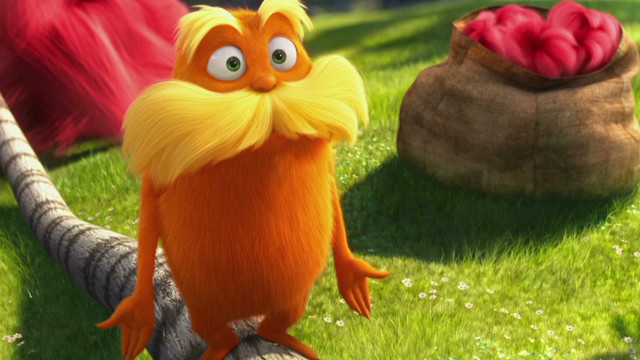 Seuss wanted to write an ‘environmental protection’ book but didn’t want to come across as preachy. Published just more than a year after Earth Day was first celebrated in the United States on April 22, 1970, The Lorax also tackled the theme of deforestation in tandem with him fighting his own battle to keep a suburban development project from clearing the Eucalyptus trees around his La Jolla, California, home

He was inspired by a vacation to Kenya. In September of 1970 at a celebrity retreat in a lavish Kenyan country club. Owned by actor William Holden, the Mount Kenya Safari Club played host to famous actors and writers… in exclusive cocktail hours and spontaneous safaris. Theodor Geisel was there with his second wife. He composed most of the manuscript that would become The Lorax. 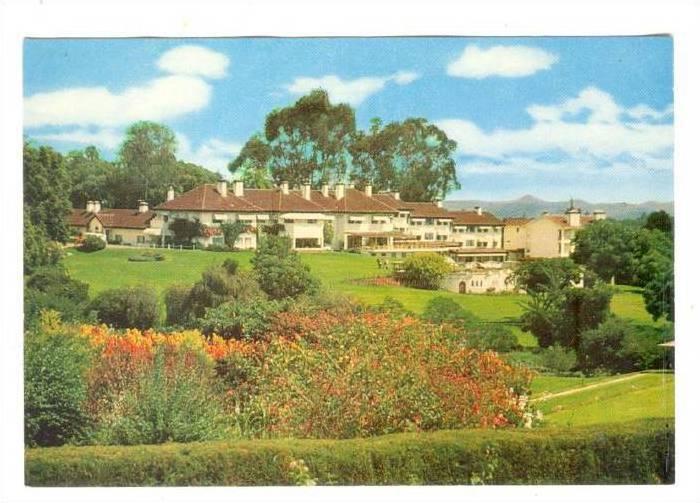 The book was released a year later and was met with controversy because of the ecological message. It was seen as unfettered capitalism in over-drive against the good of the environment.

The Lorax was a gruff character who not only spoke for the trees but also for the animals. The Lorax gets justifiably exasperated with the Once-ler.

The Once-ler came to the land and found out that if he used the Truffula trees he could make “thneeds.” Thneeds was basically material that could be manipulated into anything. He started selling them like crazy and built a factory. He proceeded to pollute the air and basically make the land barren.

The Lorax kept warning him about about the trees and animals. Ultimately, the Lorax’s admonitions fell on deaf ears, and it ends with Truffulas, and the ecosystem they once supported, on the brink of extinction… sounds familiar?

At the end there is a glimmer of hope. Years later a young boy comes across the now wasted land and talks to the Once-ler and the Once-ler gives the boy the last Truffula seeds to plant…

You’re in charge of the last of the Truffula seeds.

And Truffula Trees are what everyone needs.

Treat it with care.

Give it clean water and feed it fresh air.

Protect it from axes that hack.

Then the Lorax and all of his friends may come back.

Some say the Lorax was inspired by the Patas Monkey