When WKRP show came on I knew it was different than any show before it. The show had a great cast and every character had their own unique personality. The show started when Andy Travis came in as a program director and change the stale station to Rock and Roll…the writers wisely made it an ensemble show.

The two women on the show were smart and beautiful…Bailey Quarters and Jennifer Marlowe….played by Jan Smithers and Loni Anderson respectively.

Jan was born Karin Jan Smithers, on July 3, 1949. She grew up in Woodland Hills, California.

Jan was in high school when one of her friends asked her to go for surfing. At the beach, while she was watching her friend surf, she was approached by two men who carried cameras. They told Jan about their search for a Californian girl for one of their articles. She agreed, and that changed her life forever. 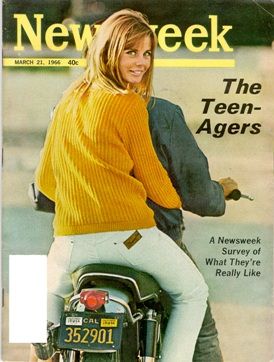 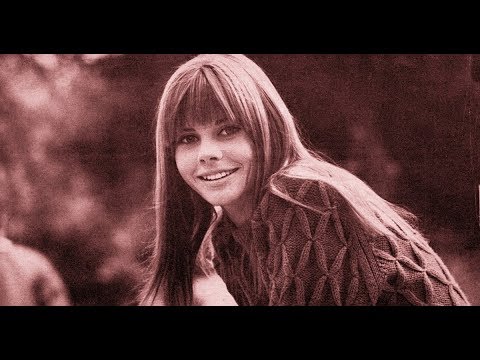 Jan was featured on the cover of the March 21, 1966 edition ‘Newsweek. An article in the magazine, titled ‘The Teen-Agers: A Newsweek Survey of What They’re Really Like, profiled Jan and six more teenagers. Jan was the only one of all the teenagers featured in the article who became a famous personality later. The article pushed her modeling career, and her mother helped break into Hollywood.

Jan got her breakthrough role of ‘Bailey Quarters’ in the ‘CBS’ sitcom ‘WKRP in Cincinnati.’ She continued her role for 86 episodes, from 1978 to1982. 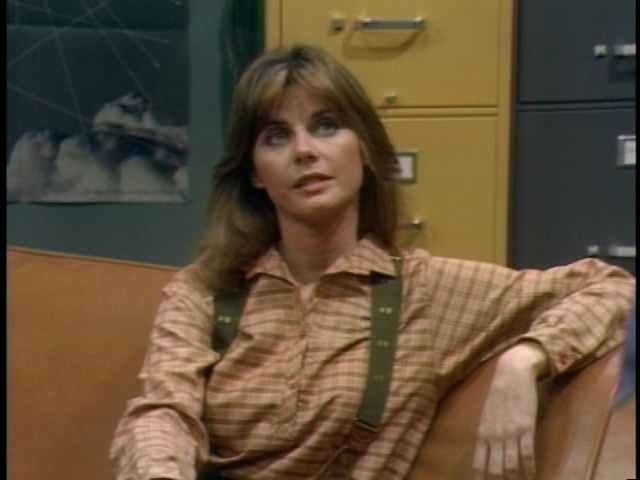 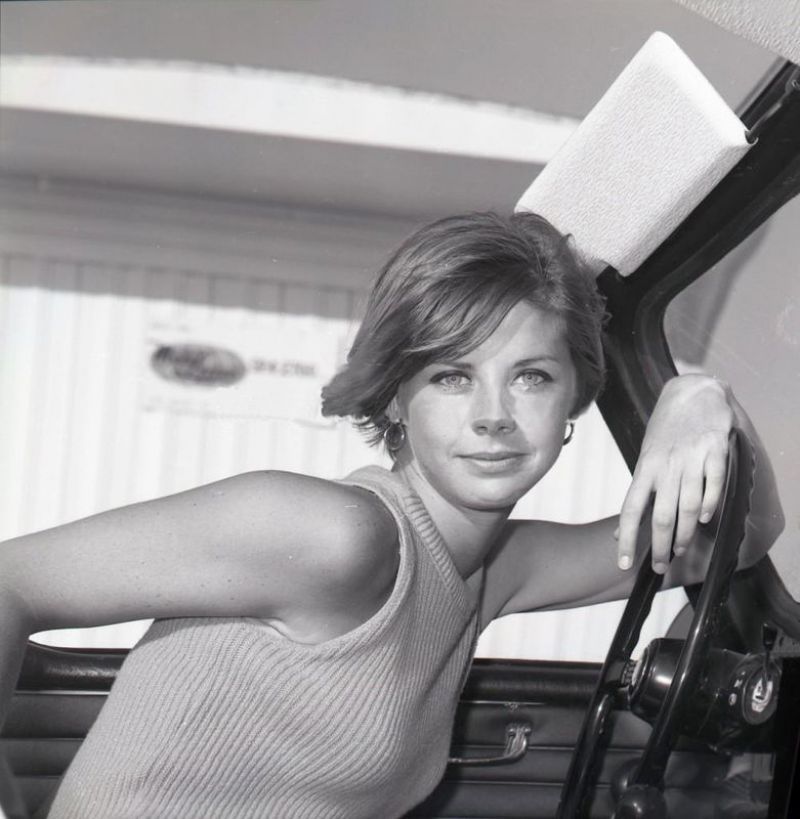