It was 46 years ago today that the first cell phone call was made…so when you see people walking down the street like zombies with their eyes on their phone…you know the beginning.

On April 3, 1973, the first cell phone call was made by Motorola engineer Martin Cooper from Sixth Avenue in New York while walking between 53rd and 54th streets.

Martin used a 2 1/2-pound prototype to his ear and called a rival, Joel Engel of Bell Laboratories at AT&T, to declare that his Motorola team had devised a functional portable phone. “There was silence at the other end of the line,” Cooper recalled to Bloomberg in 2015. “To this day, Joel doesn’t remember that call, and I’m not sure I blame him.” 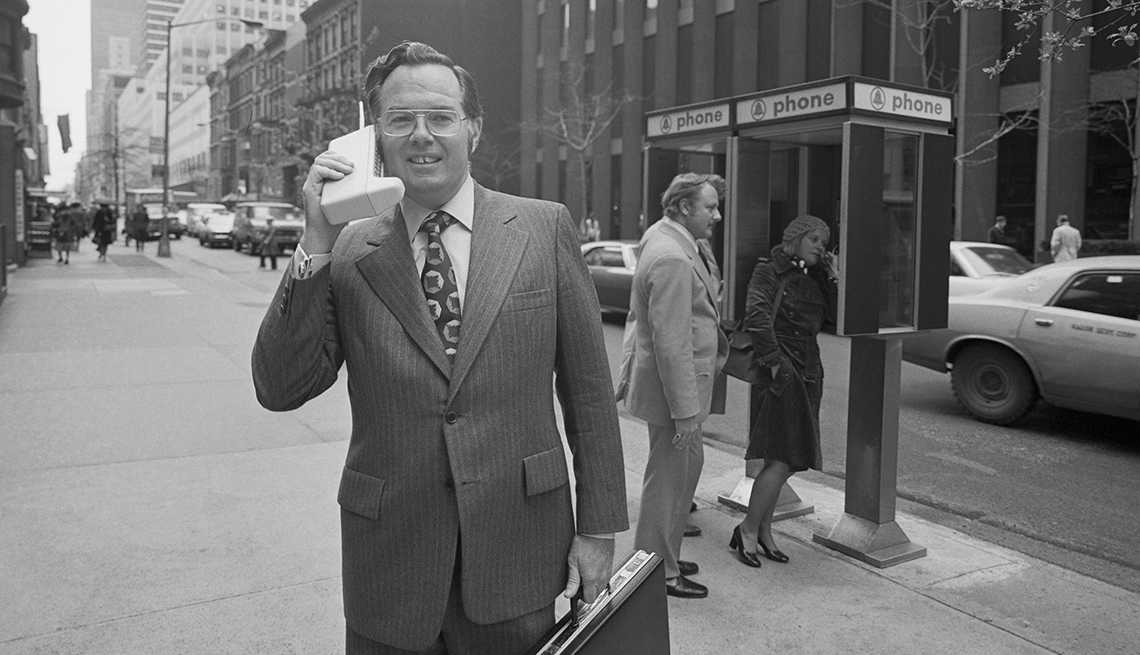 Martin Cooper…wonder if he is about to text after the call?