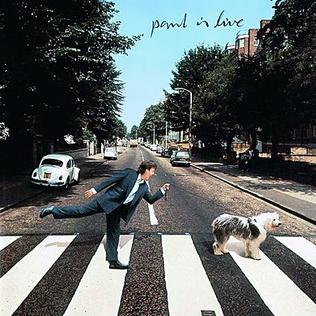 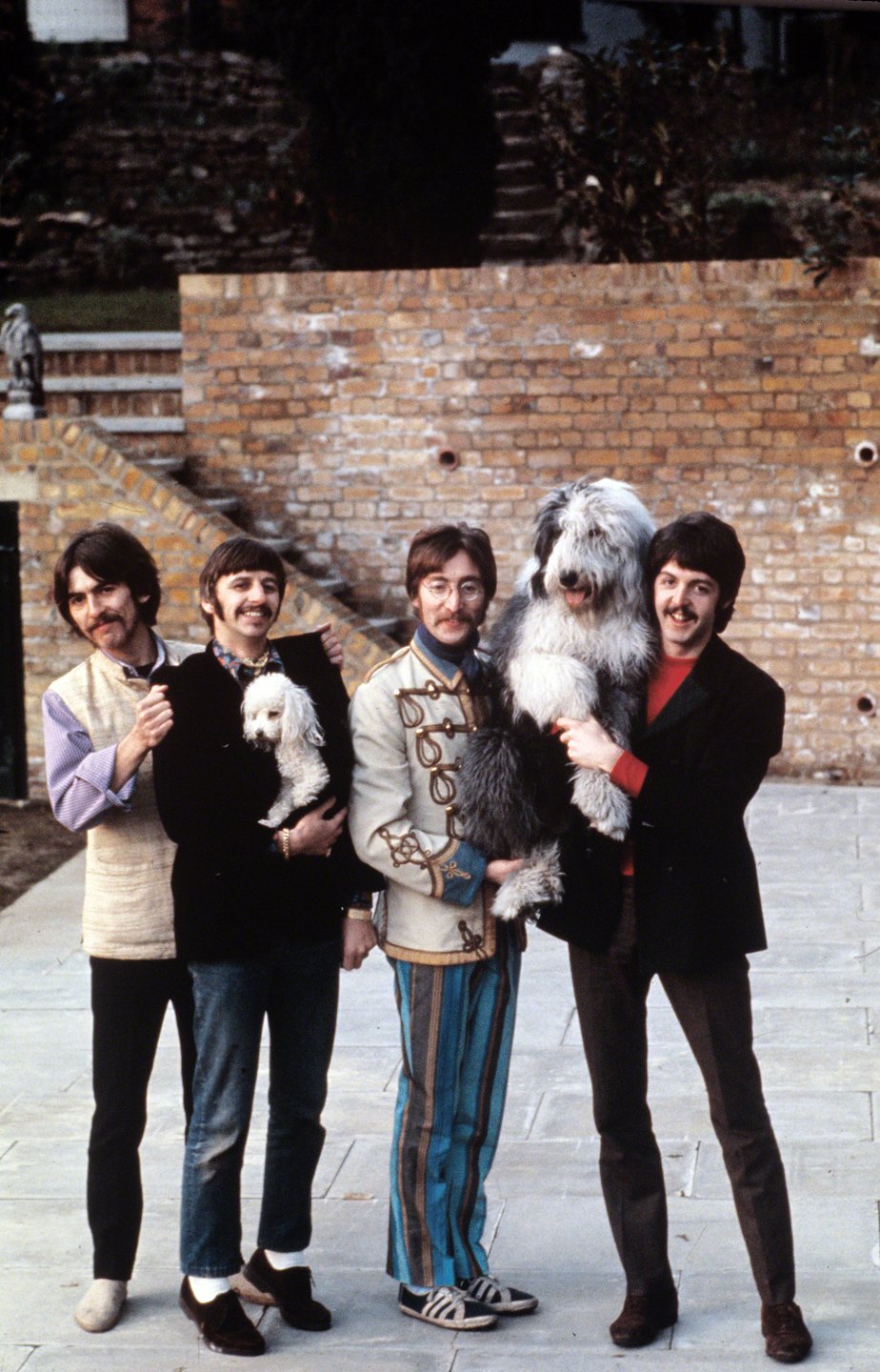 Leave a Reply to Of Movies And Lives Cancel reply