I’ve always liked Tie-Dye shirts and whatever else that it is applied to. I’ve bought some things at street fairs and watched them as they did it. There is an art to doing it.

Methods of tie-dye were formed in India, Japan, and Africa as early as the sixth century. the oldest known tie-dye tradition that is still practiced is an Indian method called Bandhani. 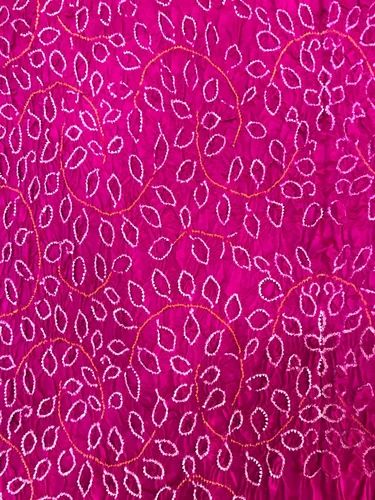 Tie-Dye was popular in the 1920s from home decorating to dresses.

In the sixties, tie-dye soared in America with the hippie movement. Hippies wanted to throw off the norm of the fifties with flashy and out of the norm clothes.

Before tie-dye became popular, Rit Dye was struggling. Don Price, a marketer for Hellmann’s Mayonnaise, began a marketing campaign for the dye in Greenwich Village, where many hippies lived. He went door to door, looking for artists who would use Rit for tie-dyeing. Then came Will and Eileen Richardson, two retired artists who made tie-dye pieces that Price showed to designers and fashion editors. After clothing designer Halston started using tie-dye in his designs, stars such as Janis Joplin were wearing it. Soon enough, tie-dye became a bandwagon the entire youth generation jumped on.

To this day you can go anywhere and buy anything tie-dyed you want…it’s not just for the counterculture anymore. 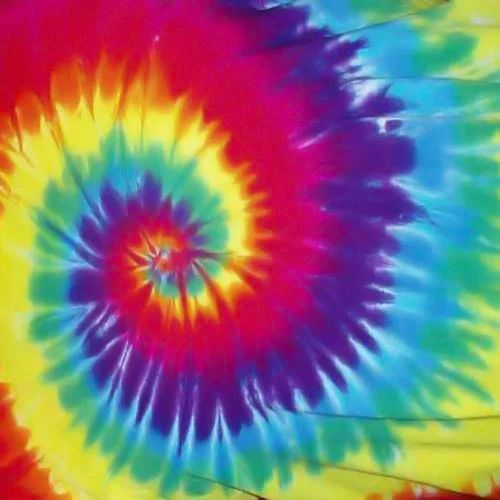