Sitcoms come and go but some will be remembered long after they are gone…this is one of them. This series featured a single woman Mary Richards (Mary Tyler Moore) working and dating. She had career ambitions far beyond getting married and having children. Doesn’t seem like a big deal now but at the time this wasn’t done. Everyone knew Mary from The Dick Van Dyke Show which finished a few years before.

The Mary Richards character was going to be divorced in the show but the producers thought the audience would think she divorced Dick Van Dyke…so that wasn’t happening. This show featured women and men writers and a great cast. As the show progressed it wasn’t all about Mary, the talented cast all got their turns.

She gets a job at WJM-TV a low rated television station in Minneapolis. Her boss was Lou Grant (Ed Asner) and her co-worker’s name was Murray Slaughter (Gavin MacLeod). The weatherman was Gordy Howard (John Amos) and the newscaster was the incompetent Ted Baxter (Ted Knight).

The show was written to entertain adults more than a family. The writing was smart and nothing ever seemed forced. This is a great sitcom that many modern shows look to.

Let’s go through the characters.

Mary Richards – Mary is a career minded, honest and good to a fault person. She was the cheerleader in high school you had a crush on. 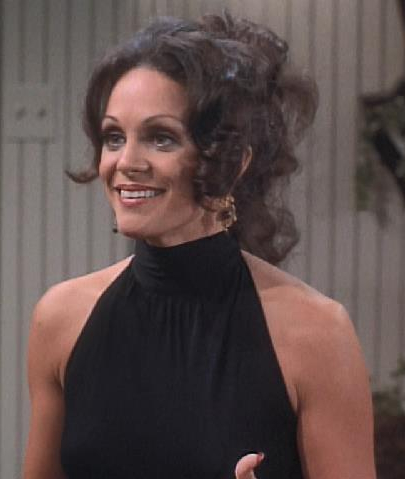 Rhoda Morgenstern – A self-deprecating neighbor who envied Mary Richards but ended up her best friend. Her and Mary’s relationship was an important part early on in the show.

Lou Grant – The hard-drinking, gruff, tough but lovable boss who was the father figure to Mary. Lou would treat everyone fair through the office and would stop himself from strangling Ted.

Phyllis Lindstrom – Phyllis and her husband Lars (who is never seen) manage the building which Mary lives in. She is snobbish, neurotic, and has an adversarial relationship with Rhoda but you still end up liking her.

Murray Slaughter – The writer of the show and he is eternally mad at Ted Knight for mispronouncing everything he has written. He is a middle-aged man married with kids but has a secret crush on Mary…like everyone in the office. 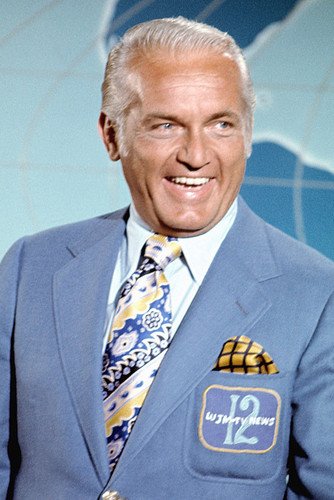 Ted Baxter – Ted Knight was made for this character. Ted has a giant ego, is incompetent but makes more money than anyone at the station…yea like real life. Ted supplies a lot of the humor for the show.

Sue Ann Nivens (Betty White) – She is catty, man-hungry and can be downright mean. She is always ready with a backhanded compliment to Mary. She created more audience sympathy for Phyllis when she had an affair with Phyllis’s husband Lars. Once in a while, the writers will show her vulnerable side.

Gordy Howard – A very professional weatherman who gets promoted much to Ted’s dismay…John Amos left to star on Good Times. 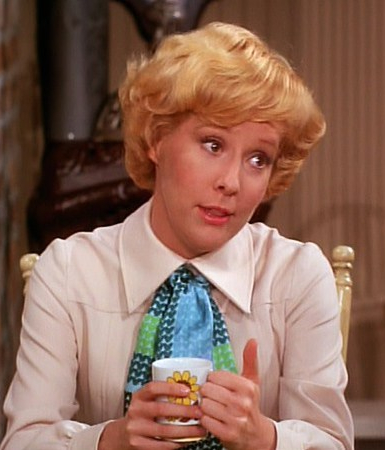 Georgette Baxter  (Georgia Engel) – Georgette may have been the most innocent character ever on a sitcom. She dated Ted for a while and then Ted finally married her. She may have been sweet and innocent but she could handle Ted.