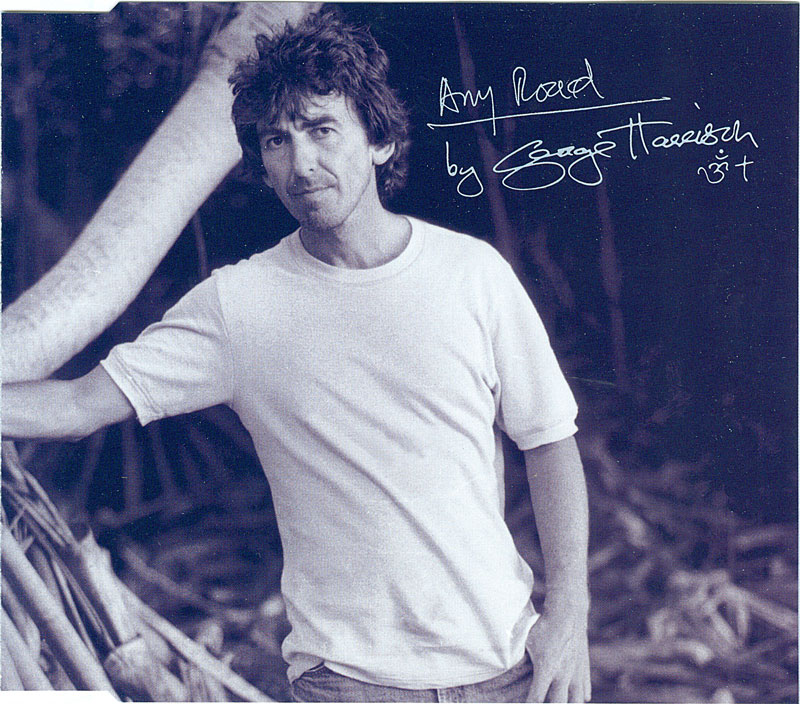 Not much by the Beatles have been overlooked. As a group their songs have been inspected, dissected and analysed more than any other rock group. That doesn’t mean there still isn’t some out there hidden a little bit…. But this is for John, Paul, George and Ringo on their own…some songs you don’t hear as much. Just one each right now.

I Know (I know) – John Lennon off of Mind Games. Some say it was written as a message to Paul and it does have some Beatles references in there. John said later it was about Yoko…it could be both or neither…Personally I think it’s about both…It’s a wonderful pop song nonetheless. I just recently started to listen to this song again. My favorite Lennon solo song after 1971.

Junior’s Farm – Paul McCartney…It was an A side to a single… It was a hit but it’s not played much anymore. It was recorded in Nashville. I wished he would have made more like this…the rawness that Paul can do well when he wants to…which is not very much. Sally G the B side is a quaint country song of it’s time. It was also recorded in Nashville. It’s a fun song  that was influenced by his trip to the Music City in 1974.

Any Road – George Harrison recorded this for his last album Brainwashed before he died. It was finished up by his son Dhani Harrison and Jeff Lynne. It has the trademark slide guitar by George who had a slide style completely his own. George always got swallowed up by the enormity of John and Paul but he wrote some great songs.

Early 1970 – Ringo Starr wrote this song and is it a great song? No not really but he makes it perfectly clear he wanted to play with the remaining Beatles…and what he felt about each one at the time. For a Beatles fan it is interesting to hear this. Ringo had a lot of hits in the early 1970’s and this one was not one of them. As a fan you were pulling for him.