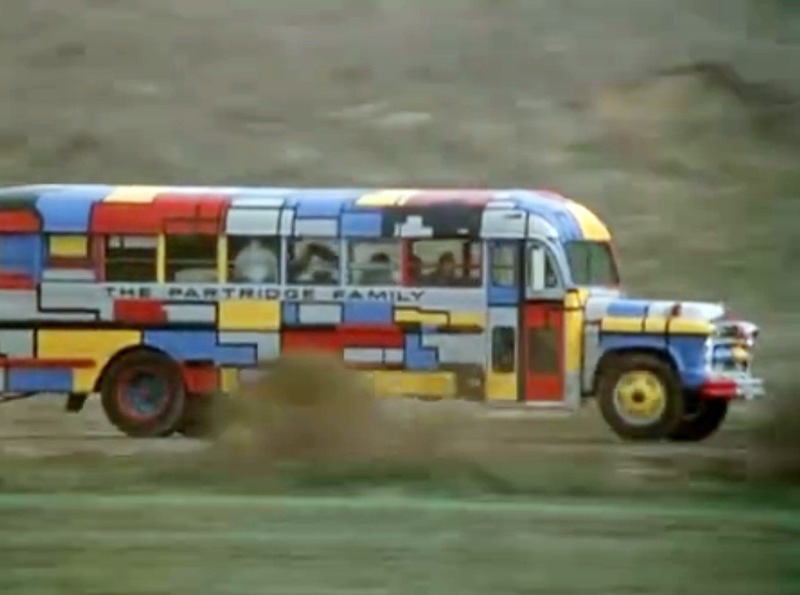 I always have wondered where certain pop culture items have gone. Where is the “M” hanging on the wall in Mary Tyler Moore Show (she actually kept that), Fonzie’s leather jacket (Smithsonian), the original model of the Starship Enterprise (Again Smithsonian), the… well you get the point.

I like collecting seventies items. The Partridge Family bus would be one of the ultimate things to collect. It would be nice to find it somewhere on an old farm…but it is most likely lost to time. There are two known explanations for what happened to it.

One story is… it was last seen behind “Lucy’s Tacos” in LA in 1987. It supposedly was in the back parking lot. Then it was towed away to a junkyard into history.

But… I still have hope! Some have said the bus at Lucy’s Taco was a replica of the original because the make and model of the bus didn’t jive with the one on the show. There was only one bus…they changed the interior a bit during the later seasons but just one bus was used.

Others say it was painted white and used in a short-lived tv series called Apple’s Way in 1974. Most likely it’s gone to pop culture heaven…You never know though…somewhere it could still be out there.

What would I do with it? Tour America in the bus picking up fellow bloggers on the way? Dig up Tiger Beat magazines and look for Susan Dey? I have no clue…The closest I’ll ever get to it is this. 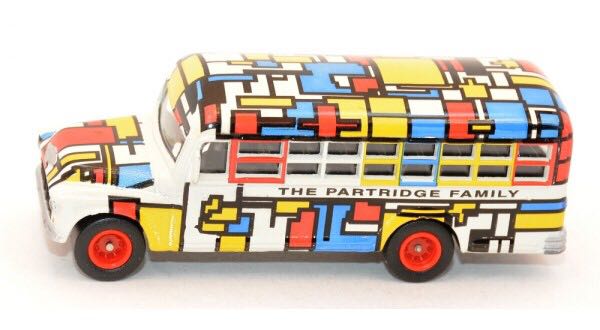