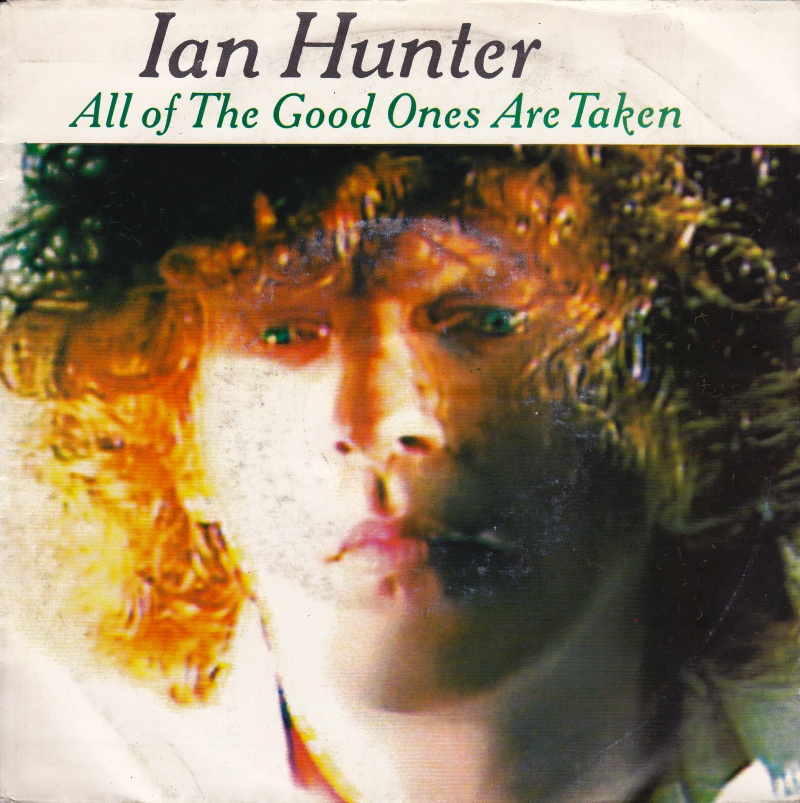 In the eighties, I loved this song. Ian Hunter was the former lead singer of Mott The Hoople. This song peaked at #25 in the Billboard Mainstream Rock Songs in 1983. I had the album and the cassette that I wore out in my car tape deck.

It’s not a great album…but this song was one of the bright spots. It’s one of those songs I never hear now except maybe at a grocery store and it’s a shame. It was a nice jangly song in the synth-heavy 80’s now pretty much forgotten.