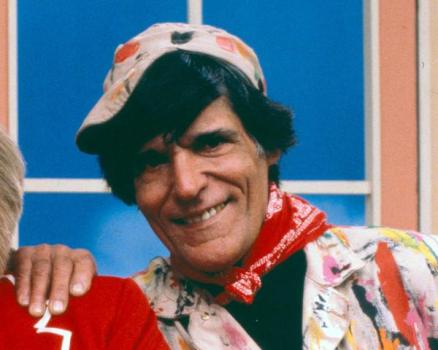 24 thoughts on “A Quick visit to Captain Kangaroo”