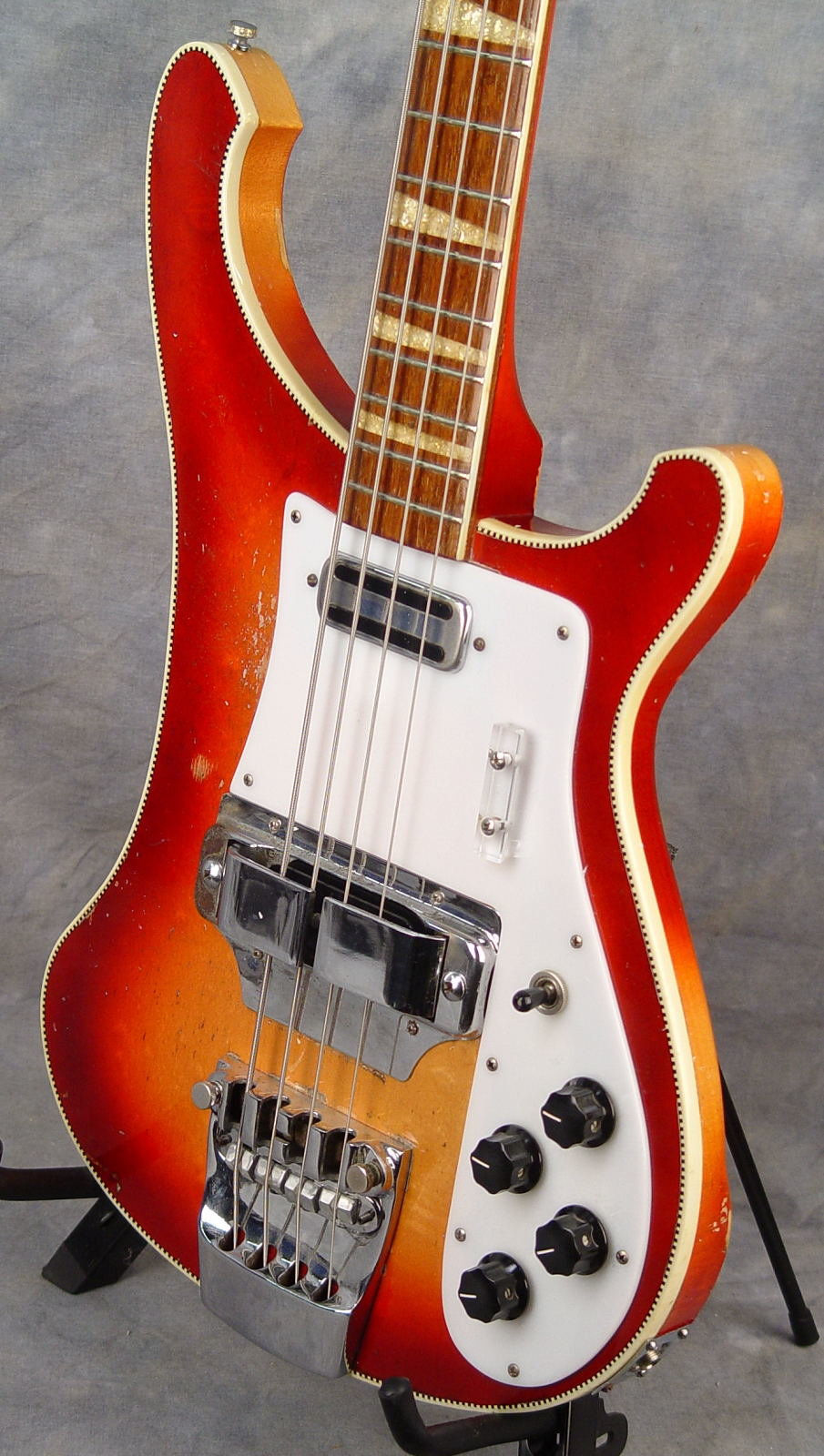 I was on a stage playing bass beside my bandmates. We were playing on a large stage that known acts had played before. There were 2000-3000 screaming females in the audience. We couldn’t do anything wrong. Then we played the only song I sang at the time…Brown Eyed Girl. Again the place went nuts and I was being singled out by a few. shouts of “Hey blue pants  (I had just bought some blue pants at Chess King…give me a break…it was the 80s), look over here!”

I never heard an audience that loud before while performing in my short 6 years of playing in front of people. We were an 80s band that didn’t play 80s music…We played Summertime Blues, Under My Thumb, Jumping Jack Flash, Roadrunner and kept going…we slipped in an original song and they kept screaming. I could barely hear myself play. I thought to myself…wow so this is what it’s like…We played around 15 songs in all.

Before I go on I will tell how and why this happened. Was I dreaming the whole thing? No, I was not dreaming. I was actually playing and soaking this up. I was 22 and I enjoyed every second of it. I thought any guy could get used to this…

I had been playing bass with a guitar friend of mine named Ronald since we were thirteen. He and I  played in a backwoods bar when we were 16 with a drummer and a singer. This band we were in now was not the one we started with but it was talented… but not this talented!

No, we had a gig at a Women’s prison. They wanted to be entertained and they were very appreciative. Bless all of them because they made us feel on top of the world. In the next few days, we thought we were better than what we were (the meaning of believing your own press)…our band broke up soon after…I joined a new one not long after that.

I kept playing for a few more years on weekends in bars, clubs, theaters, and parties. We even recorded in an old studio. I’ve played in front of big crowds again but never again with that much excitement. I had great times and met some great people but for that one day, that brief time,  I was a pop star…or rather I felt like a pop star. I got to see what it was like for a brief amount of time and I won’t lie…it was a great but fleeting feeling.