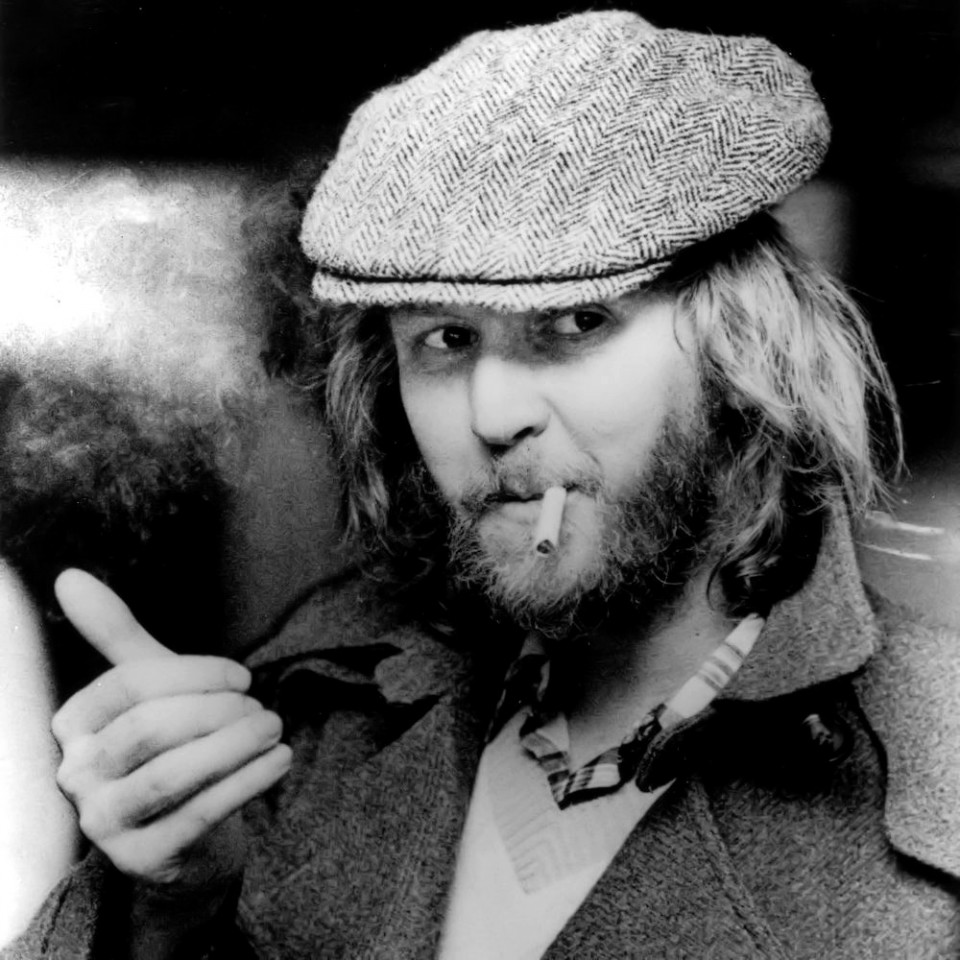 This Harry Nilsson song was released in 1971 on his album Nilsson Schmilsson. Jump into the Fire peaked at number 27 in the Billboard Charts. This song was more rock than he usually released.

I remember this song most in Goodfellas in the scene where Henry is doing cocaine, then walking out the door, placing guns in the car trunk while a helicopter circles above. The song has a Stones feel to it. It would have not have been out of place on one of their albums.

From the man who wrote Coconut, Me and My Arrow, and the Puppy Song this was a departure.

In 1968 John Lennon and Paul McCartney were asked who their favorite American group was…they said “Nilsson.”

“Jump Into The Fire”

20 thoughts on “Harry Nilsson – Jump Into the Fire”